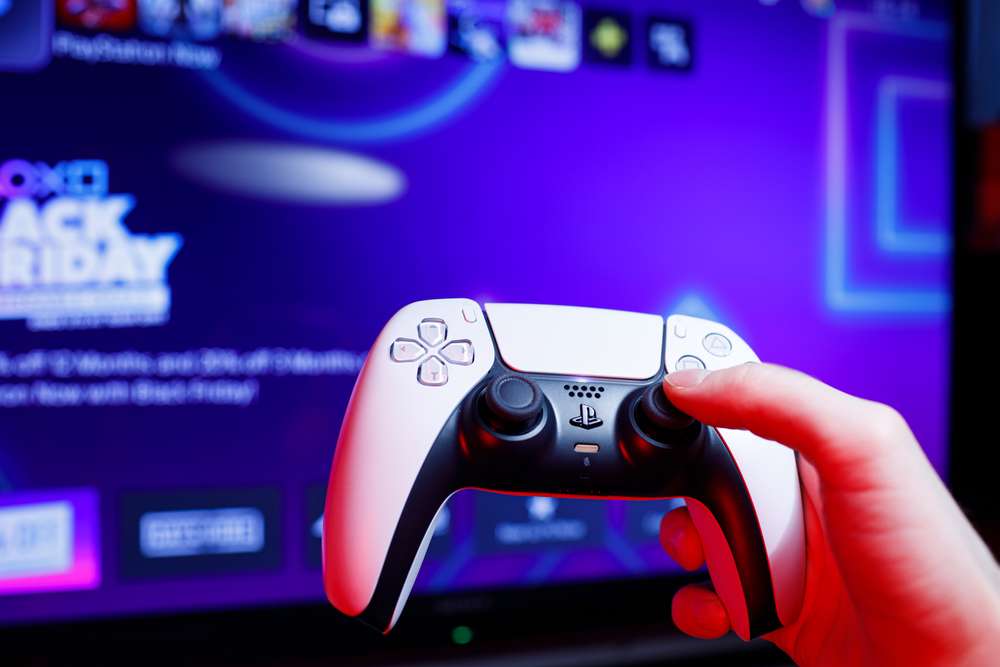 New video game could be pushed back to 2023

According to those acquainted with the game’s production, the long-awaited PlayStation title God of War Ragnarok, which was set to debut this November, could be pushed back until 2023.

Later this month, Sony Group Corp. is likely to announce a release date.

God of War Ragnarok direct sequel to 2018 God of War

God of War Ragnarok is set to be Sony’s next major smash and a crucial piece of software.

The game will be available on both the new PlayStation 5 and the old PlayStation 4, which has sold over 117 million units worldwide, giving it a sizable installed base.

According to sources, there are no set deadlines in the busy world of game production, so God of War Ragnarok’s release date could be pushed back again, but it’s still planned to be released this week in November, according to sources.