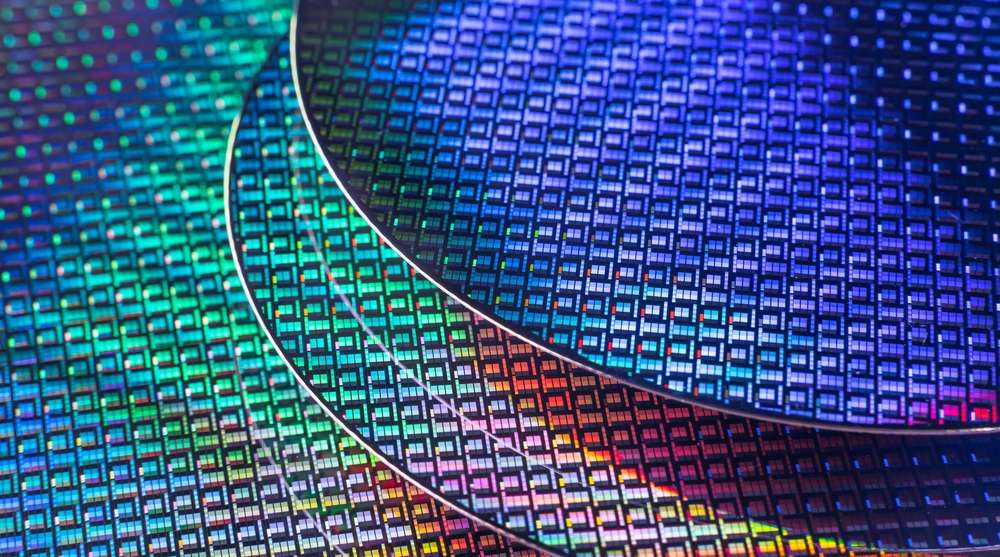 After the metal’s price swings in 2021, China’s newest commodity exchange expects to launch its maiden contract at the end of the year, focusing on industrial silicon.

According to a spokeswoman for the Guangzhou Futures Exchange, the exchange wants to sell silicon contracts in the second half of the year and build an index that covers a variety of commodities.

The exchange, which became China’s fifth commodities and derivatives exchange in April 2021, wants to fill a void in commodities that aren’t already traded on other domestic platforms.

Solar cells, computer chips, and automobile parts all employ industrial silicon. Its value increased by over 300 percent to an all-time high in October of last year.

China produces roughly 80% of the world’s industrial silicon, and its output could increase by 7% to 2.8 million tons this year. China’s demand is at 2.3 million tons, compared to around 700,000 tons worldwide.