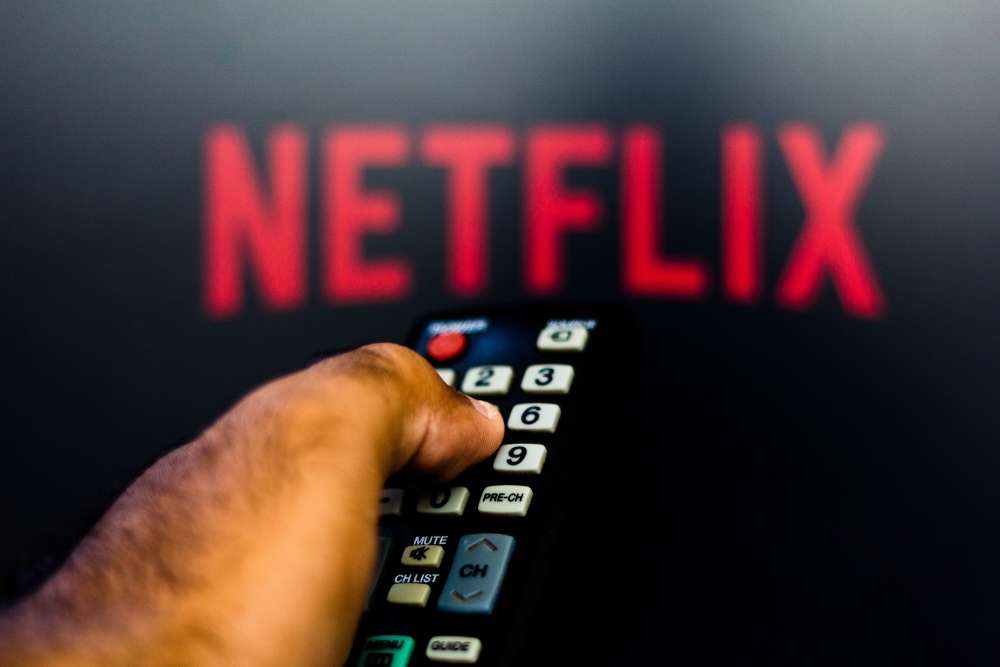 Disney and Amazon beat Netflix in subscribers in India

Netflix Inc. has slashed pricing in India by as much as 60% in an attempt to wrest market share from Amazon.com Inc. and Walt Disney Co., the country’s two most popular streaming services, which have swiftly expanded with low-cost digital bundles.

“With the revised pricing, the streaming service will be more accessible to Indian fans,” said Monica Shergill, Netflix India’s vice president of content.

The entertainment behemoth is struggling to gain traction with Indian consumers, who are hyper-aware of pricing, which is the largest global prize for streaming services. In India, Netflix acquired roughly 5 million subscribers, compared to 46 million for Disney Hotstar and 19 million for Amazon Prime Video, respectively.

Most of India’s streaming services, including Google, Zee5, Apple TV Plus, Amazon Prime, and Disney, offer discounts and subscriptions at prices significantly below those in other international markets, and the latest round of pricing modifications is expected to exacerbate this competition.

In India, Netflix is ordering and promoting more local programming. This isn’t the first time Netflix has reduced its costs in the country; in 2019, the firm dropped subscription prices in half for clients who signed up for three months or more.

However, the company does not yet offer live sports events, which are now only available through Amazon and Disney in India.