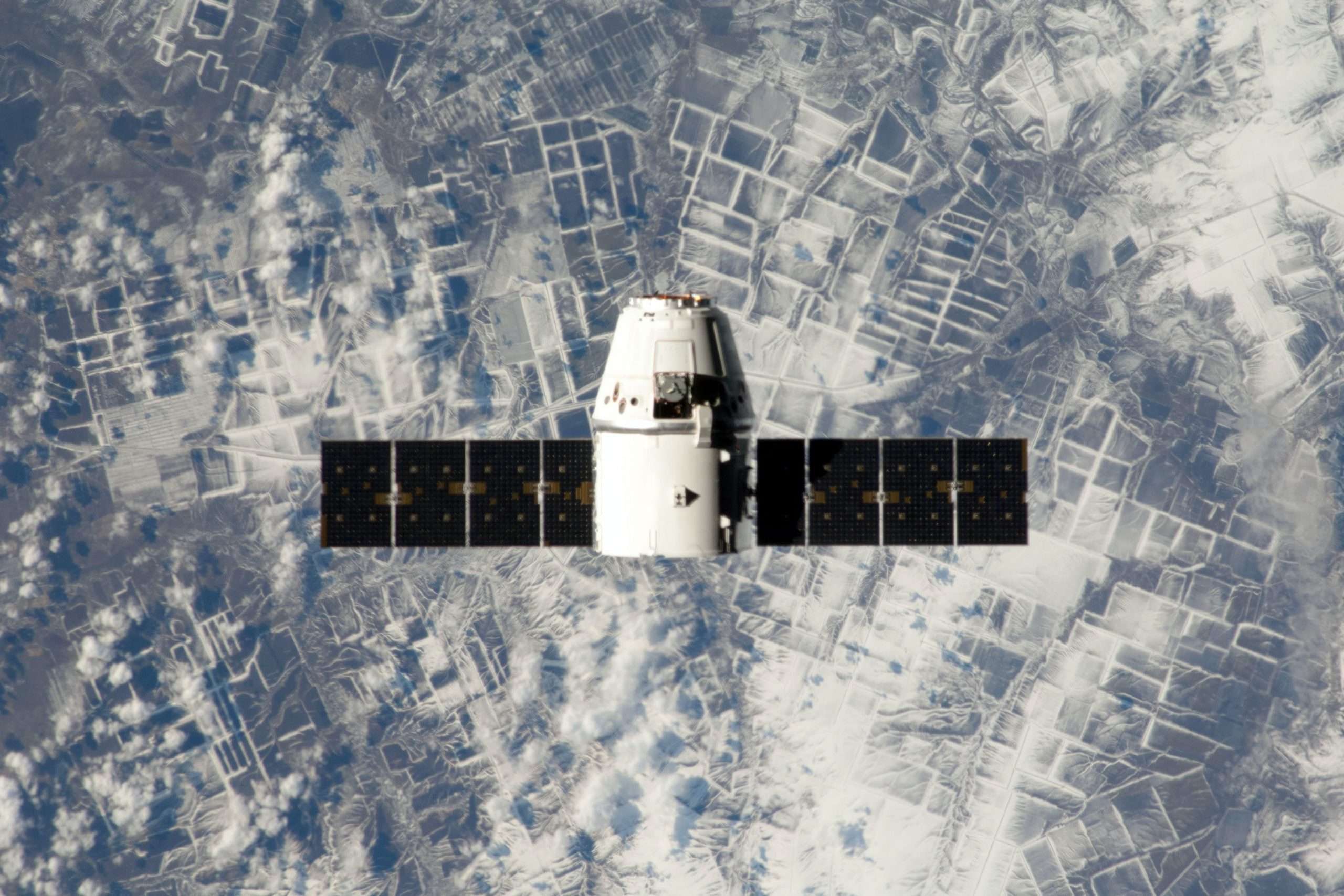 Orion completed one of its main missions.

To complete one of its key Artemis I agency missions, the Orion capsule, a brand-new spacecraft created to transport future astronauts into deep space, successfully entered orbit around the moon on Friday.

The mission is designed to show that the Orion capsule is safe for humans.

The objective of the mission is to demonstrate the Orion capsule’s usability and safety for people. For the next week, the craft will stay in an extended lunar orbit, giving NASA the chance to test how well its equipment holds up to radiation in the vacuum of space.

According to NASA’s schedule, Orion will depart from lunar orbit on December 1, fly past the moon on December 5, and then touch down in the Pacific Ocean on December 11.