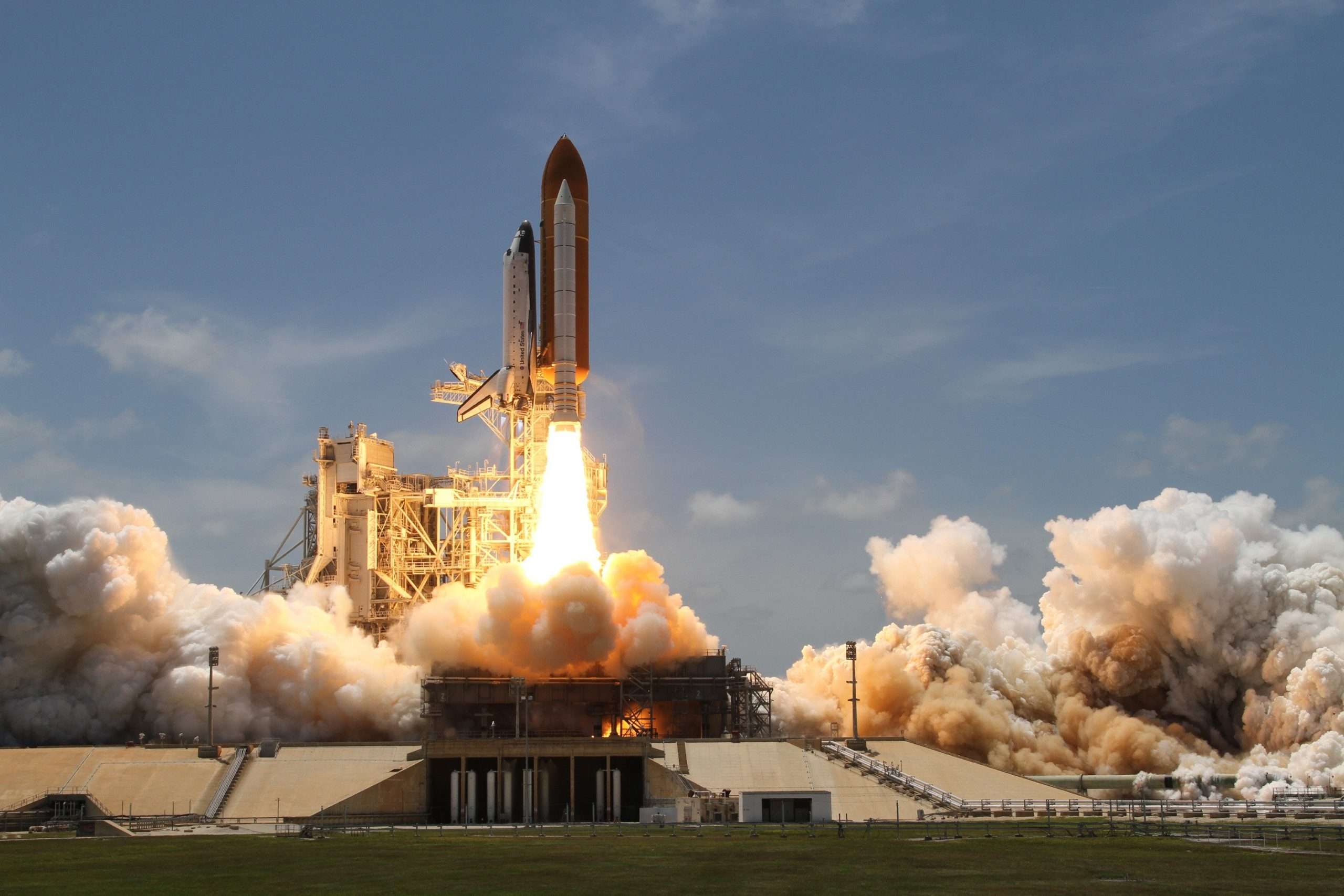 After two leaks and technical issues, NASA successfully finished a tank refueling test on Wednesday in anticipation of later this month’s Moon launch with its new Space Launch System rocket.

Charlie Blackwell-Thompson, Artemis I Launch Director, declared, “Today, we were able to meet all the targets we set for ourselves.”

The launch date has been changed.

Once approved, the space launch mechanism will send an unmanned Orion capsule around the moon. This will be NASA’s first significant launch under NASA’s Artemis program, which aspires to send the first woman and the first person of color to the moon as early as 2025.

The Orion crew capsule will be the main mode of transportation for people traveling around the moon in the future.

The launch date of the Artemis I mission has been confirmed as September 27 by Blackwell-Thompson.