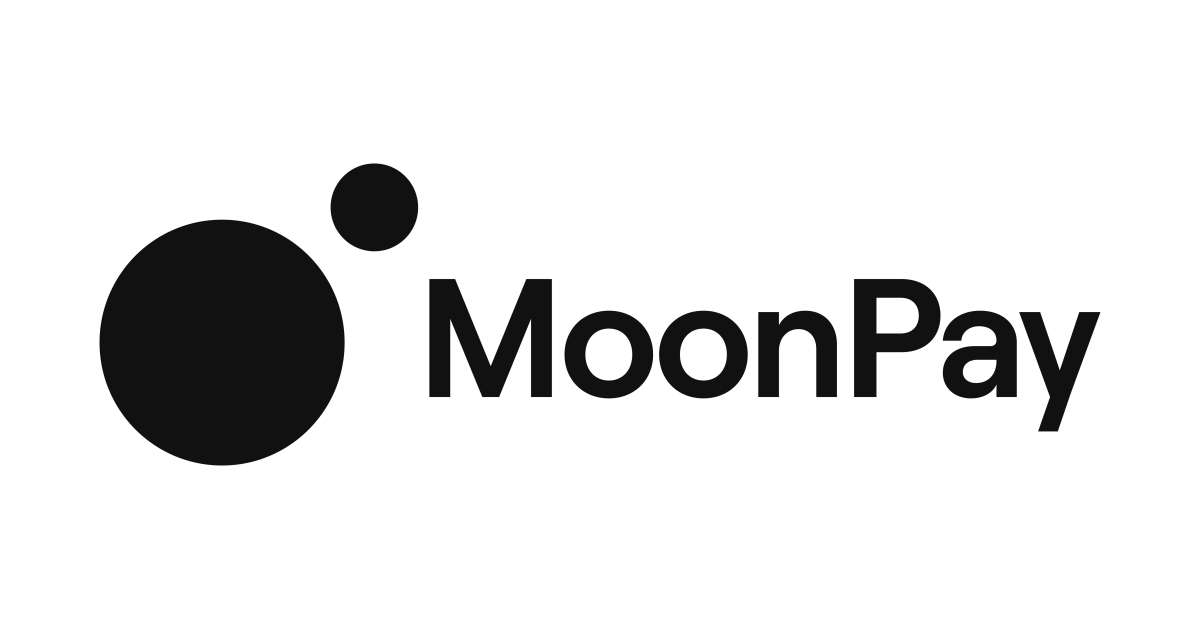 MoonPay, a cryptocurrency payments company, plans to hire 200 people and make acquisitions to accelerate growth after raising $ 555 million in a funding round led by Tiger Global Management and Coatue Management.

MoonPay CEO Ivan Soto-Wright stated in an interview that the company will add jobs around the world, including in Miami, where it is based, more than doubling its current headcount of about 130 people.

“We are running this round in order to be able to attract the best talent from anywhere in the world, and we want to expand our reach, to be in more countries.” Soto-Wright explained.

MoonPay, for its part, advertises itself as a cryptocurrency-specific PayPal. Users will be able to buy and sell digital assets and NFTs using credit and debit cards, Apple, Google, or Samsung Pay, or their bank accounts.

According to MoonPay’s creator, the fundraising valued the firm at $3.4 billion, including the monies raised.

Its “know your customer” and fraud protection initiatives, among other things, help firms reach out to more customers, according to the company.

Miami, according to Soto Wright, will be an important centre for the corporation. “Because there aren’t a lot of powerful tech firms here,” he continued, “we feel we can be the first Miami company.”