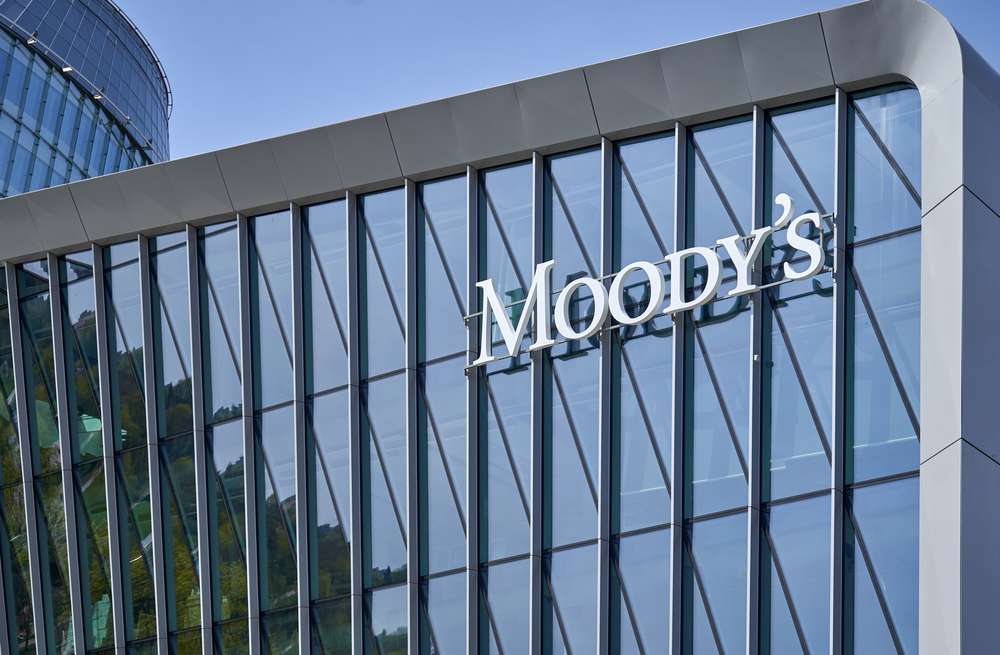 Moody’s believes that sanctions could have serious economic consequences

Moody’s Investors Service and Fitch Ratings lowered Russia’s credit rating to junk due to increasing risks that international sanctions imposed in reaction to Russia’s invasion of Ukraine would harm the country’s ability and desire to service its debt.

Fitch Ratings recently downgraded Russia by six notches and placed the nation on the negative list, citing worsened external and government finances, slower growth, increased the internal and geopolitical risk, and the possibility of new sanctions as causes.

“The sanctions have raised worries about macro-financial stability and represent a severe shock to Russia’s core credit profile,” the company said in a statement.

Fitch’s downgrade, which follows S&P Global Ratings’ decision, places Russia on par with countries such as Nigeria and Bolivia.

“We expect that US sanctions prohibiting transactions with the Russian Ministry of Finance will not prevent Russia from servicing its national debt, albeit this is not evident,” Fitch analysts said.