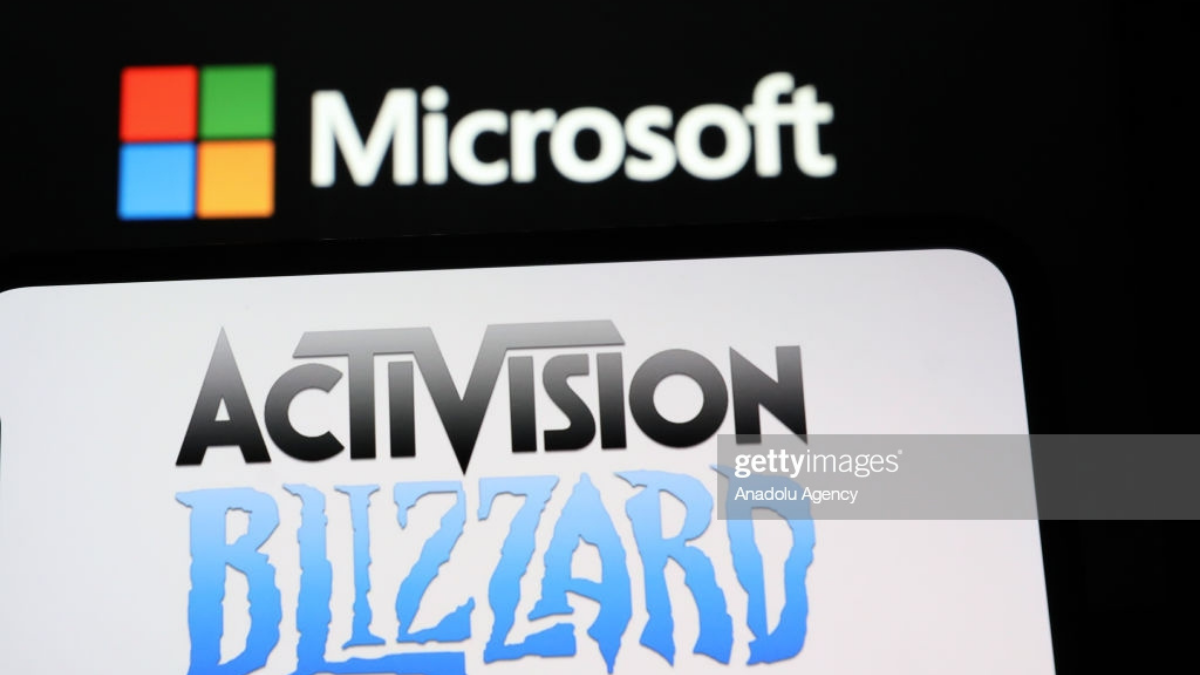 Microsoft will pay $69 billion for Activision Blizzard as part of its ambition to extend its metaverse projects. Games “will play a major role in the evolution of the Metaverse’s platforms,” according to Microsoft CEO Satya Nadella.

According to a press release issued on Tuesday, the company would purchase Activision for $95 per share in a $68.7 billion foreign exchange transaction. Microsoft might become the third-largest video game company by revenue if the purchase closes in 2023.

Microsoft says that this acquisition will help it expand its gaming industry while also providing “bricks” for the metaverse.

Bobby Kotick, the current CEO of Activision Blizzard, will remain in charge until the purchase is completed. After that, management will meet with Phil Spencer, the CEO of Microsoft Gaming.

Through an upgrade to the Teams service in November, Nadella announced the company’s aspirations for the metaverse. Later this year, the development will allow for the employment of personalized digital avatars and virtual encounters. People can “definitely anticipate” Microsoft to integrate metaverse capability into its Xbox game systems, according to the CEO at the time.