Microsoft has $1.3 billion at stake 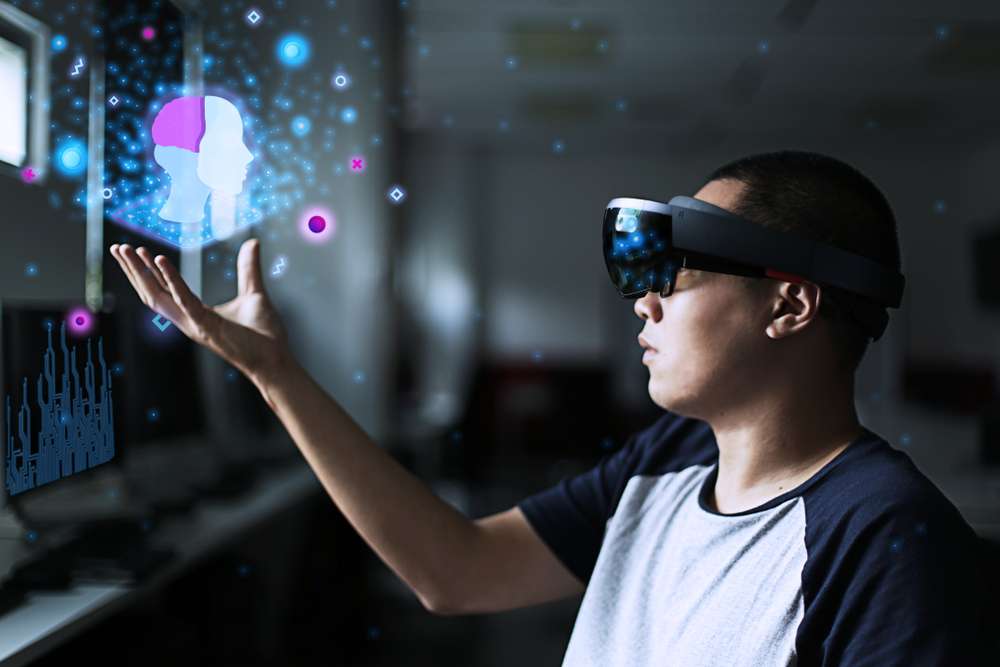 Points will be assessed prior to initial military deployment

Microsoft has invested $1.3 billion in tests to determine if its HaloLens augmented reality goggles can be made into an effective fighting system for the US military, which began in late May.

The Pentagon test office will analyze the headset throughout the month-long test, which runs from May 23 to June 17, to see if it is ready for full manufacturing and initial dissemination.

The company’s concept attempts to create a head-up display for the US Army that is comparable to what test pilots use.

Commanders will be able to show information on the visor in front of a soldier’s face using an integrated visual zoom system, which will include night vision capabilities.

The army and the test office have said that the glasses are promising but not yet suitable for combat deployment, so testing has been postponed this month.

A Microsoft representative said, “The business continues to develop the eyewear as a revolutionary platform that will improve the safety and performance of soldiers.”