Microsoft Cloud files a complaint with the EU. 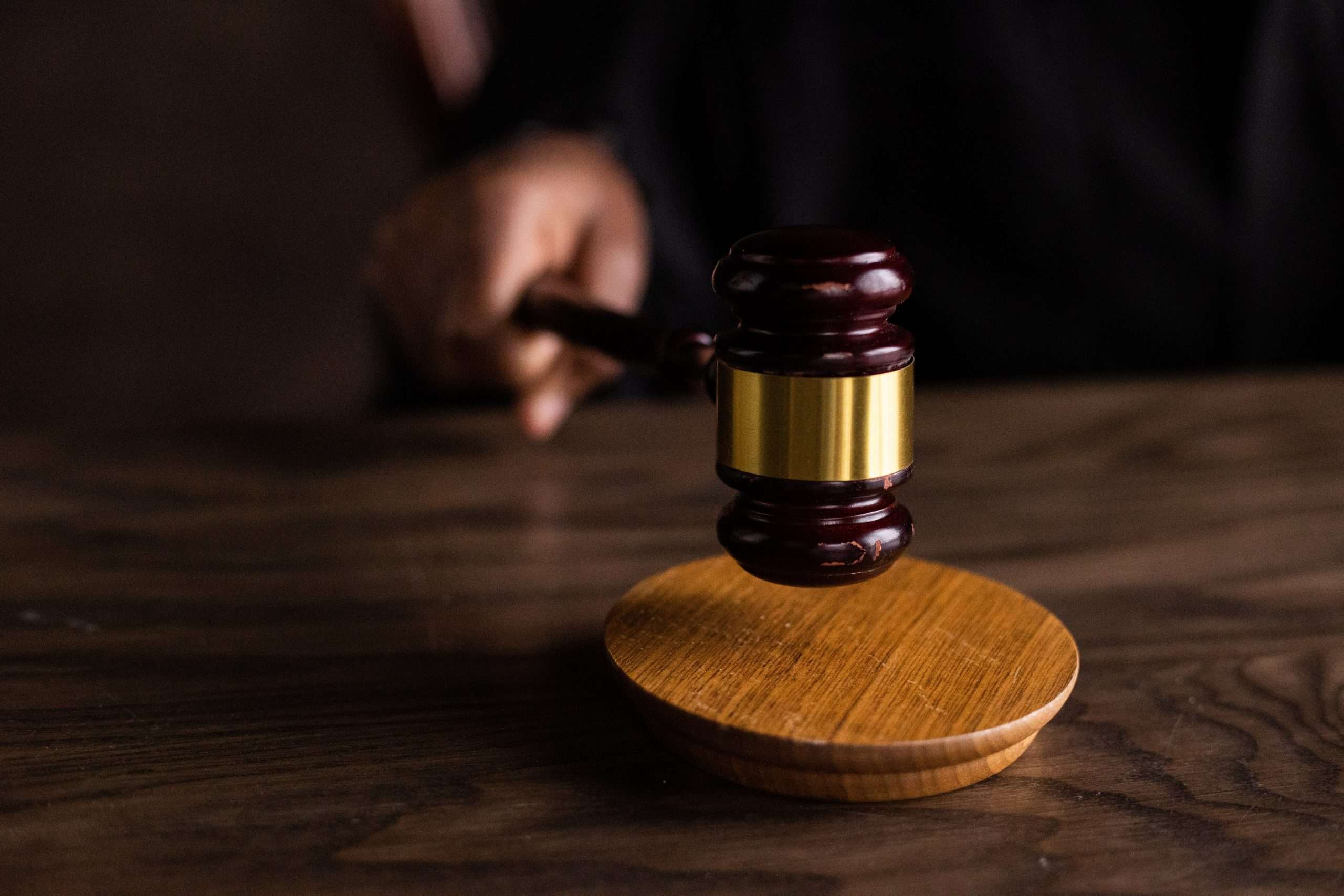 Amazon is a member of the CISPE European cloud group.

The European Union’s antitrust authorities have received a complaint from a group of Microsoft Corp. rivals, including OVH, Amazon.com Inc., and AWS, alleging that the software giant is employing deceptive licensing strategies to entice clients in the area to its cloud infrastructure.

To make it simpler for clients of rival cloud providers to move the software to other networks, Microsoft announced revisions to its software license conditions in Europe earlier this year, starting October 1.

These modifications, according to CISPE, are only “smoke screens” meant to cover up the harm that has already been done to suppliers and customers and was previously detailed in a complaint to the EU.

However, the business asserted that Microsoft is dedicated to resolving legitimate license problems and upholding a competitive market where all vendors can prosper.