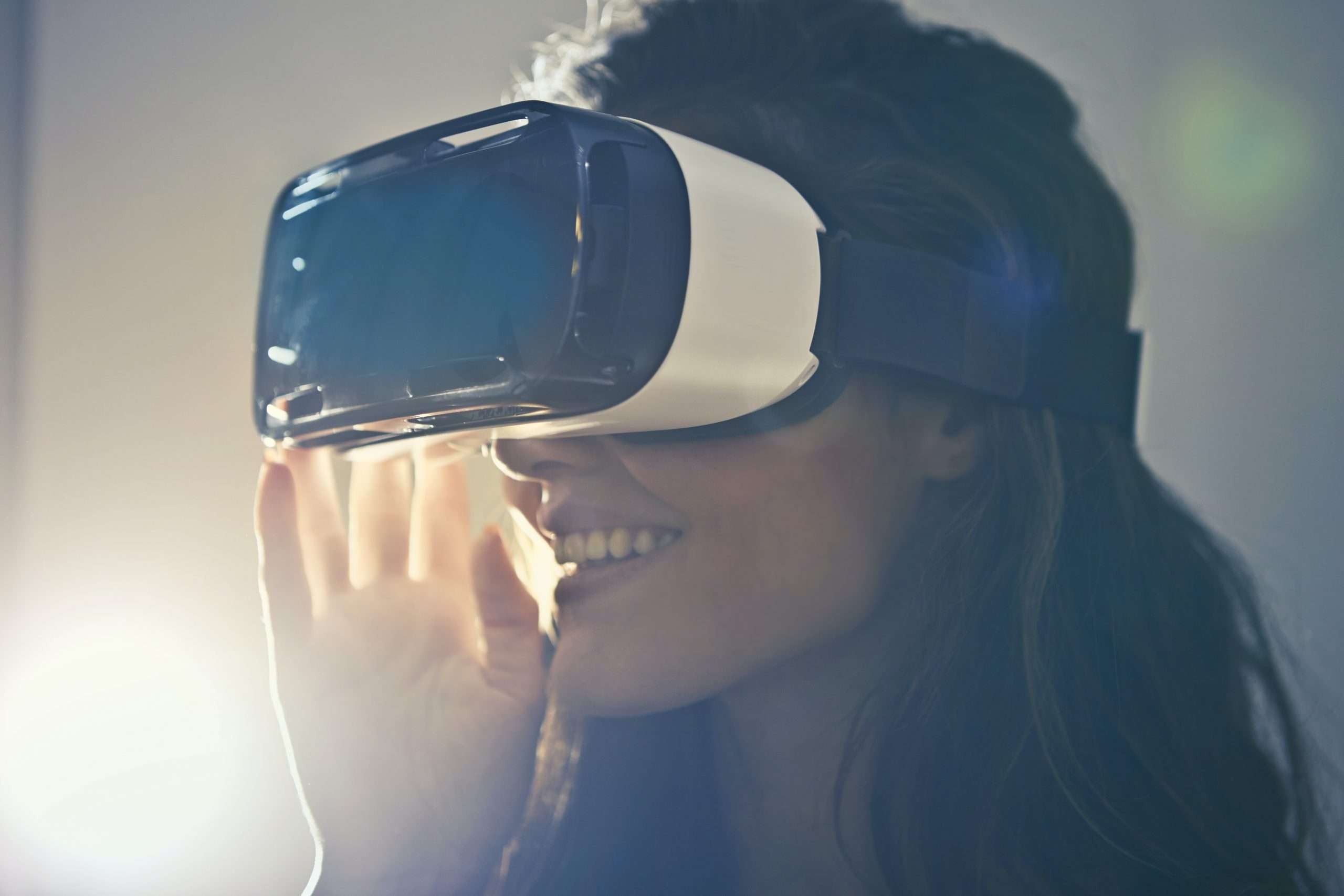 Meta Platforms Inc.’s virtual reality headsets are now available in Germany for the first time in more than two years after the business addressed concerns raised by the country’s antitrust authorities.

Just in time for Christmas, Meta will begin selling Meta Quest 2 headsets in Germany, according to a statement from the business.

According to the German Federal Cartel Office, “Meta was once again permitted to sell its headsets last month after the business promised to let consumers register with a second account.”

The watchdog did point out that it is closely investigating how data is handled in the context of different metaservices.

In 2020, when the German Supreme Court confirmed allegations that Facebook was exploiting its dominant position, Meta withdrew its headsets from the German market.