Lazada intends to take on Amazon in Europe 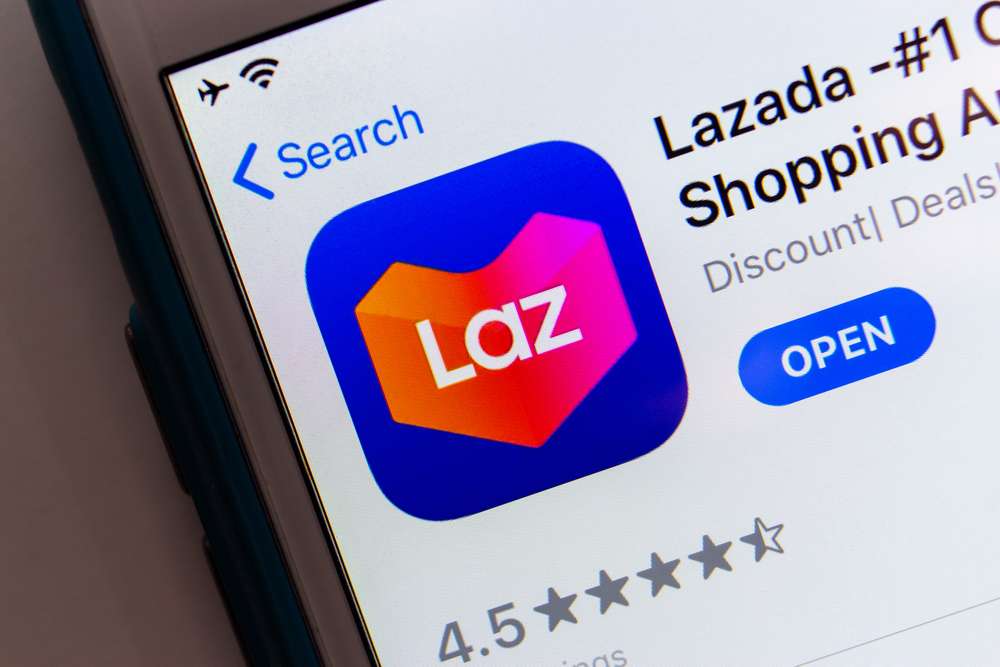 Building on its success in Southeast Asia, Alibaba Group Holding Ltd.’s Lazada Group is preparing to compete in Europe.

The particular goals of the corporation will depend on macroeconomic and market circumstances, but it is evident that Alibaba is stepping up its worldwide ambitions, in part because of the difficult domestic economic climate.

Alibaba has invested $912.5 million in its Southeast Asia division.

Alibaba announced this week that it has increased its investment in its Southeast Asia segment by $912.5 million, increasing its yearly capital intake to $1.3 billion.

Because of their sales in China and other regions, Alibaba is the majority of European brands’ top retail partner. Europe is undoubtedly a very large market. According to Dong, the head of Alibaba’s international business unit, “We go where the brands want to go.”

A longtime supporter of more open ecosystems, Alibaba argues that users should have more options. By 2030, Lazada is expected to service 300 million users, more than doubling its present 150 million user base.