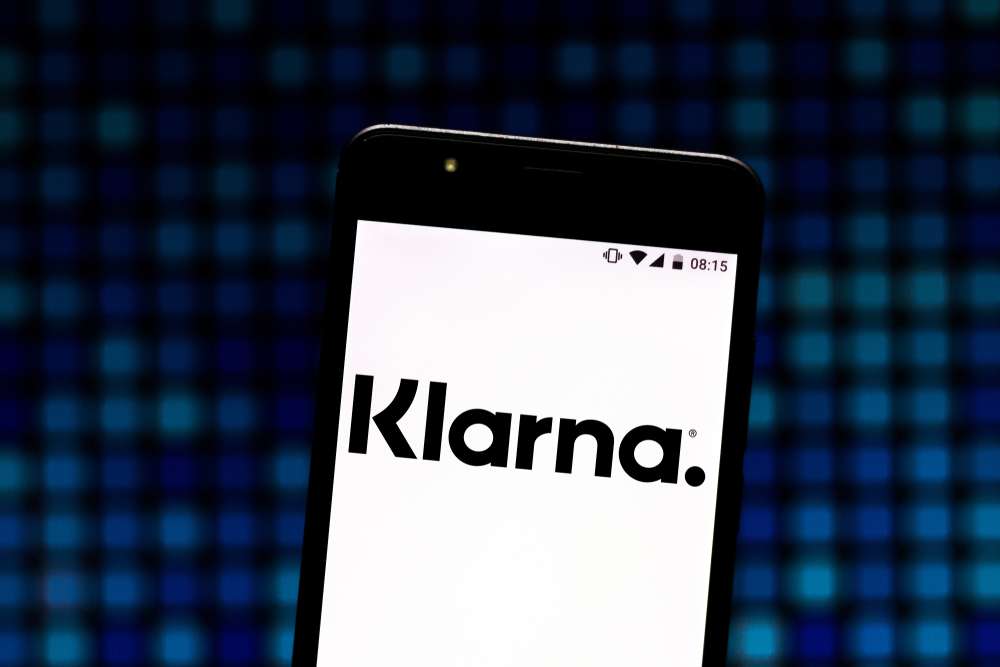 The company’s valuation was reduced to $6.7 billion.

Klarna Bank AB’s valuation was reduced to $6.7 billion in its most recent investment round, reversing the fortunes of one of Europe’s most visible start-ups.

The buy-now-pay-later behemoth announced in a statement that it has secured $800 million from new and existing investors.

Klarna plans to use money for US expansion

While Klarna is not immune to decreasing stock prices, and now is the time to work on returning to profitability, CEO Sebastian Siemiatkowski believes the lower valuation is unusual given everything the business has accomplished.

The additional funds will target expansion in the United States, the firm stated in a statement. “The company has around 30 million clients and is more than doubling in volume in a year.”