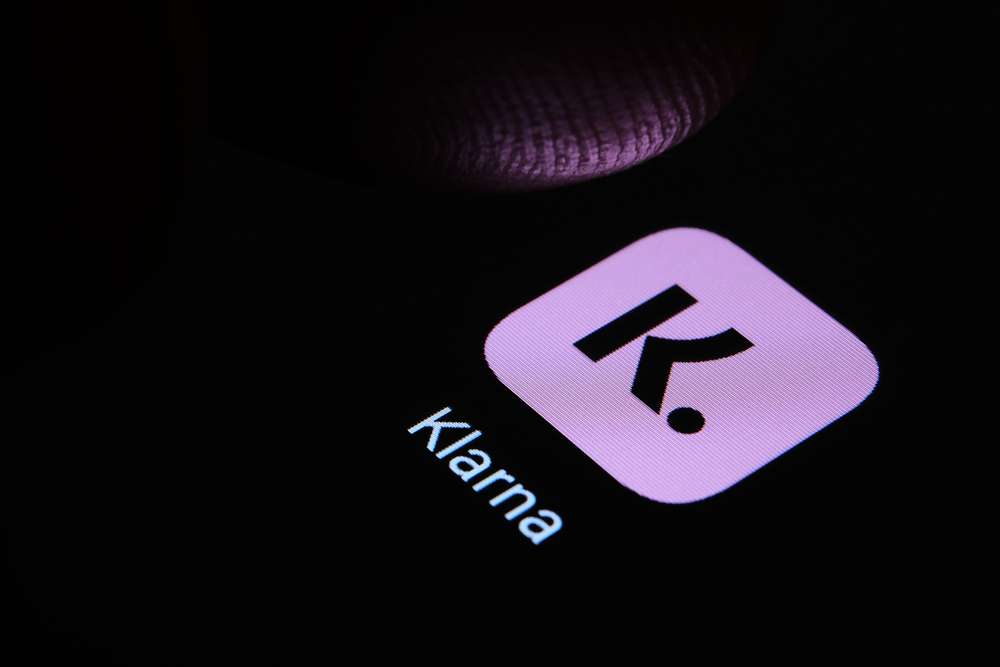 Buy-now-pay-later giant in talks for new funding round

With a valuation of around $6 billion, a small portion of the $45.6 billion it held last summer when it became the most valuable startup in Europe, Klarna Bank AB is in talks to raise fresh funding.

According to some experts, discussions over Klarna’s valuation are still in flux, and its new funding level may even be close to $10 billion.

As a result of pressure on its business model from a combination of inflation, rising rates, and an impending recession, Klarna’s new valuation occurs concurrently with a downturn in the stock market.