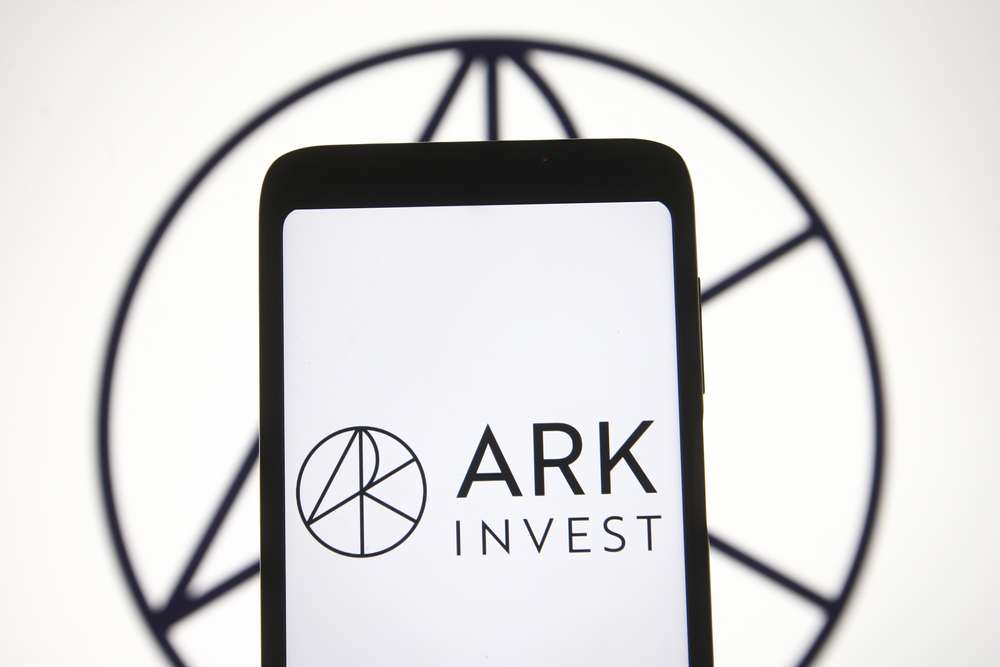 Kathy Wood-managed funds have sold Coinbase Global Inc. stock for the first time this year. Amid reports that the largest cryptocurrency exchange in the United States is under investigation

On Tuesday, Coinbase Global lost about a fifth of its value as the crypto exchange faced a US investigation into whether it legally allowed Americans to trade digital assets that should have been registered as securities.

Ark was the company’s third-largest shareholder at the end of June, with approximately 8.95 million shares, and the platform’s share purchases have been made since its debut in 2021.