Japan will model tests of the digital yen 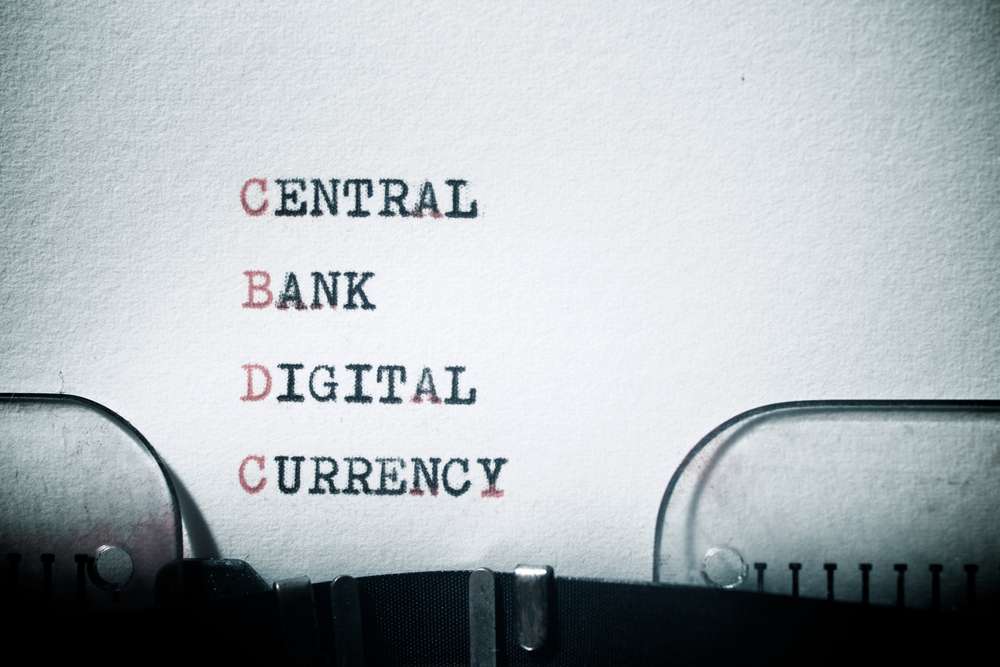 According to a Bank of Japan digital yen research official, Japan will explore the architecture of a central bank digital currency in measured steps, using Sweden as an example, rather than proceeding with large-scale dense initiatives, as China has.

“The incremental and planned growth of Sweden’s experiments is better for us than China’s large-scale tests right from the start,” said Kamiyama, the Bank of Japan system’s head of payments.

According to Kamiyama, the investigations will continue in close consultation with other major central banks, including the US Federal Reserve and the European Central Bank, and will move gradually while guaranteeing compatibility with other possible CBDCs.

The Swedish Riksbank is currently focused on smaller-scale technical research to see whether the e-krona can be integrated into the settlement system with other digital payment providers.

The Bank of Japan, like Sweden’s Riksbank, has yet to determine whether to issue a CBDC, and this decision, according to the Central Bank of Japan, will be totally up to the people.

According to the Washington-based think tank, the Atlantic Council, approximately 87 countries, representing more than 90 percent of the global economy, are investigating CBDC potential, with the number expected to more than double by 2020.