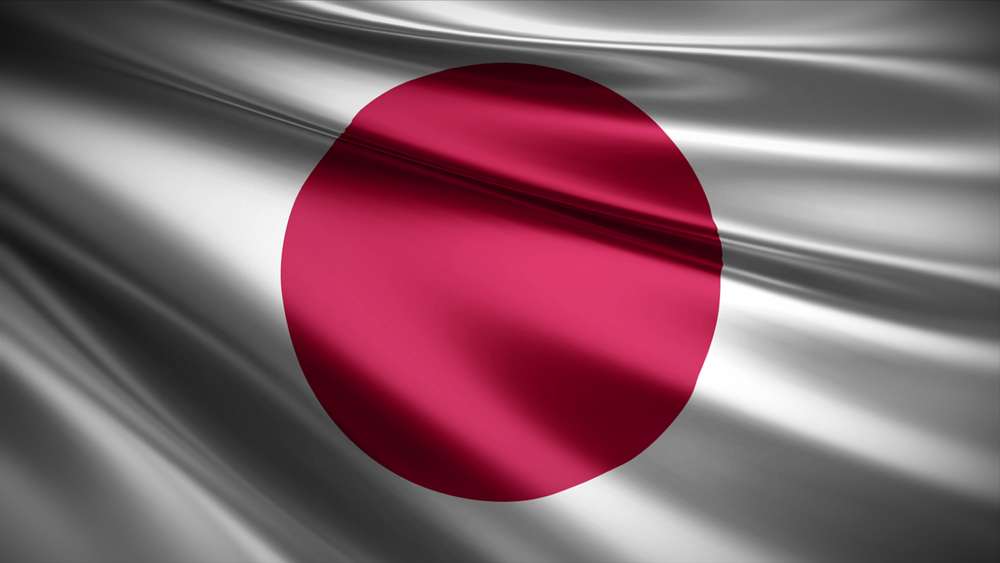 Hubari trials to begin next month

Japan’s largest railway company will start testing the country’s first hydrogen-powered train next month, a step toward the country’s goal of zero carbon emissions by 2050.

The Hubari is a two-car train that costs roughly 4 billion yen ($35 million) to build and can go up to 140 kilometers at a top speed of 100 kilometers per hour on a single tank of hydrogen.

Commercial services to start in 2030

East Japan Railway Co., which developed the train alongside Toyota Motor Corp. and Hitachi Itd., plans to replace diesel fleets with hydrogen trains and expand into foreign markets. In 2030, commercial services will commence.

Japan has made hydrogen a critical source of renewable energy in order to achieve zero carbon emissions. The government has said that it intends to raise hydrogen use to 200 million tons by 2050, and energy companies are working to establish hydrogen supply networks in order to lower the cost of the fuel.

With Alstom SA installing the world’s first hydrogen train in 2018, Europe has been a pioneer in hydrogen train development. Siemens AG and Deutsche Bahn AG are working on new regional trains and particular fuel stations, with testing slated to begin in 2024.