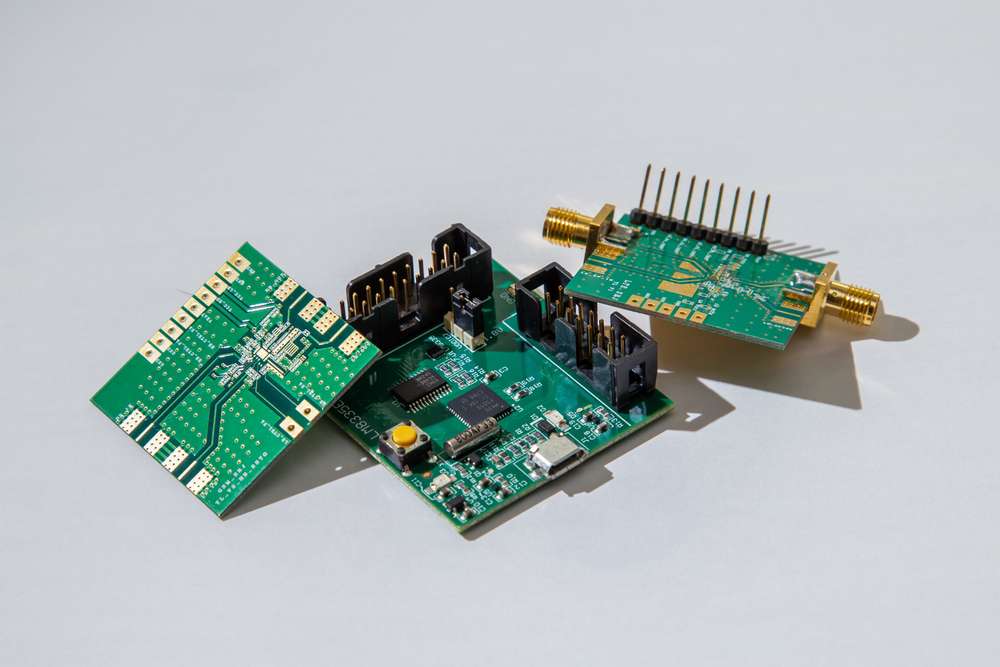 The package, which is part of the fiscal year’s supplementary budget, is divided into three parts: 617 billion yen for advanced chip production facilities, 47 billion yen for legacy manufacturing, and 110 billion yen for silicon research and development. the next generation

Tokyo will use a portion of the 617 billion package to build a semiconductor facility that Taiwan Semiconductor Manufacturing Co. and Sony Group Corp. are planning.

The approved budget is only the start of increased investment in the industry, with the governing party and the Japanese government prioritizing support for firms ramping up semiconductor production.