Japan announced a ban on the export to Russia 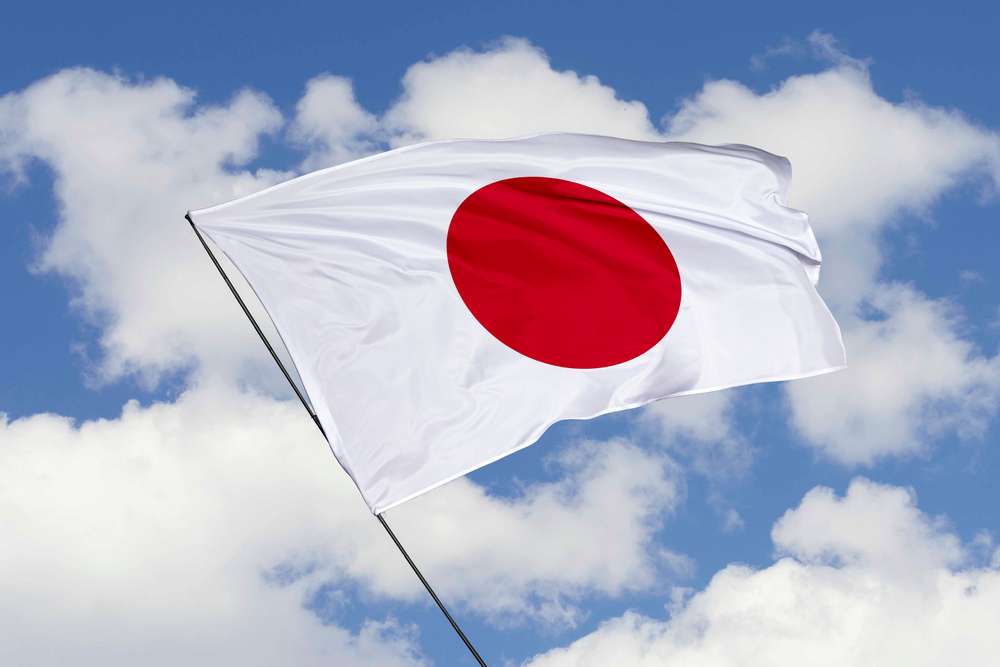 Japan strengthens alliance with US and Europe

Japan has provided further information on its embargo on semiconductor and equipment shipments to Russia, a move that would strengthen Japan’s security partnership with the United States and Europe.

Around 270 products will be banned, including conventional, chemical, and biological weapons, nuclear power, electronics, and communications. Belarus will be included in the ban.

In 2021, supplies to Russia accounted for 1% of Japan’s total exports

Because it excludes vehicles and construction equipment, which make up the majority of Japan’s exports to Russia, the embargo is unlikely to affect many of Japan’s other shipments to Russia.

Deliveries to Russia accounted for barely over 1% of Japan’s total exports in 2021. Cars and auto components account for more than half of all Russian exports, while construction and mining equipment account for 6.7%.

In the same year, imports from Russia to Japan accounted for 1.8 percent of total imports.Over 60% of imports are made up of energy commodities such as crude oil, liquefied natural gas, and coal.