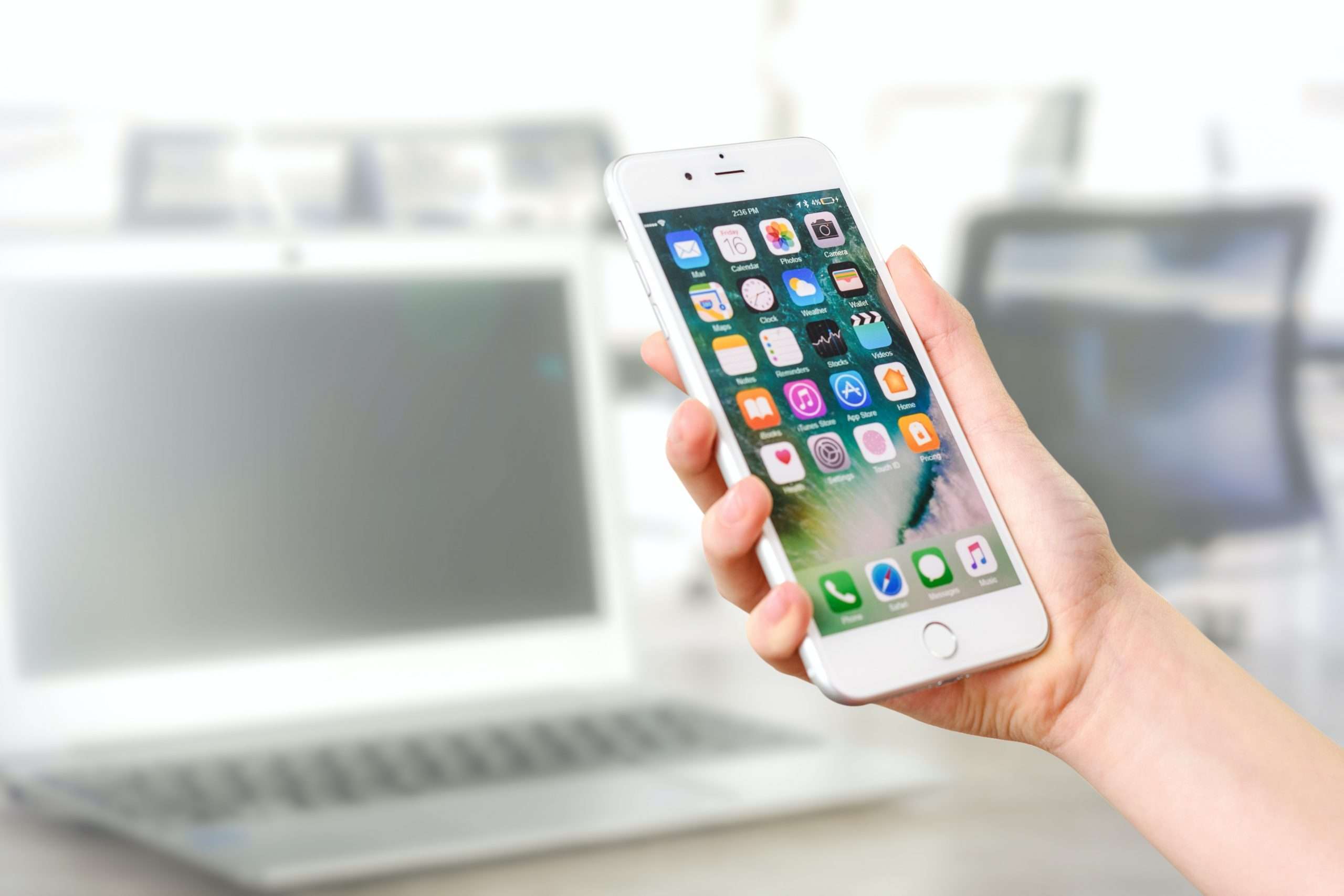 Although Apple Inc.’s cell phones have mainly proven robust to the global economic slump, the dramatic decline in weekly iPhone sales in China may be a hint of worse issues to come.

For the third week in a row, Apple iPhone sales in China declined 27% in the week ending October 24.

According to a report by Jefferies analyst Edison Li, third-quarter iPhone sales in China increased by 5.7% while those of Android rivals fell by 15.2%.

The iPhone used to be a bright spot; it is now less brilliant, and recent research suggests that it may eventually become an even poorer spot. This is a declining overall trend for the smartphone market, but it’s especially problematic for the supply chain for the iPhone, according to Li.

China’s smartphone shipments declined by approximately 21% in August, according to official figures, and Chinese consumers have already purchased fewer iPhone 14 smartphones in September than they did a year earlier.