Intel intends to lay off thousands of workers. 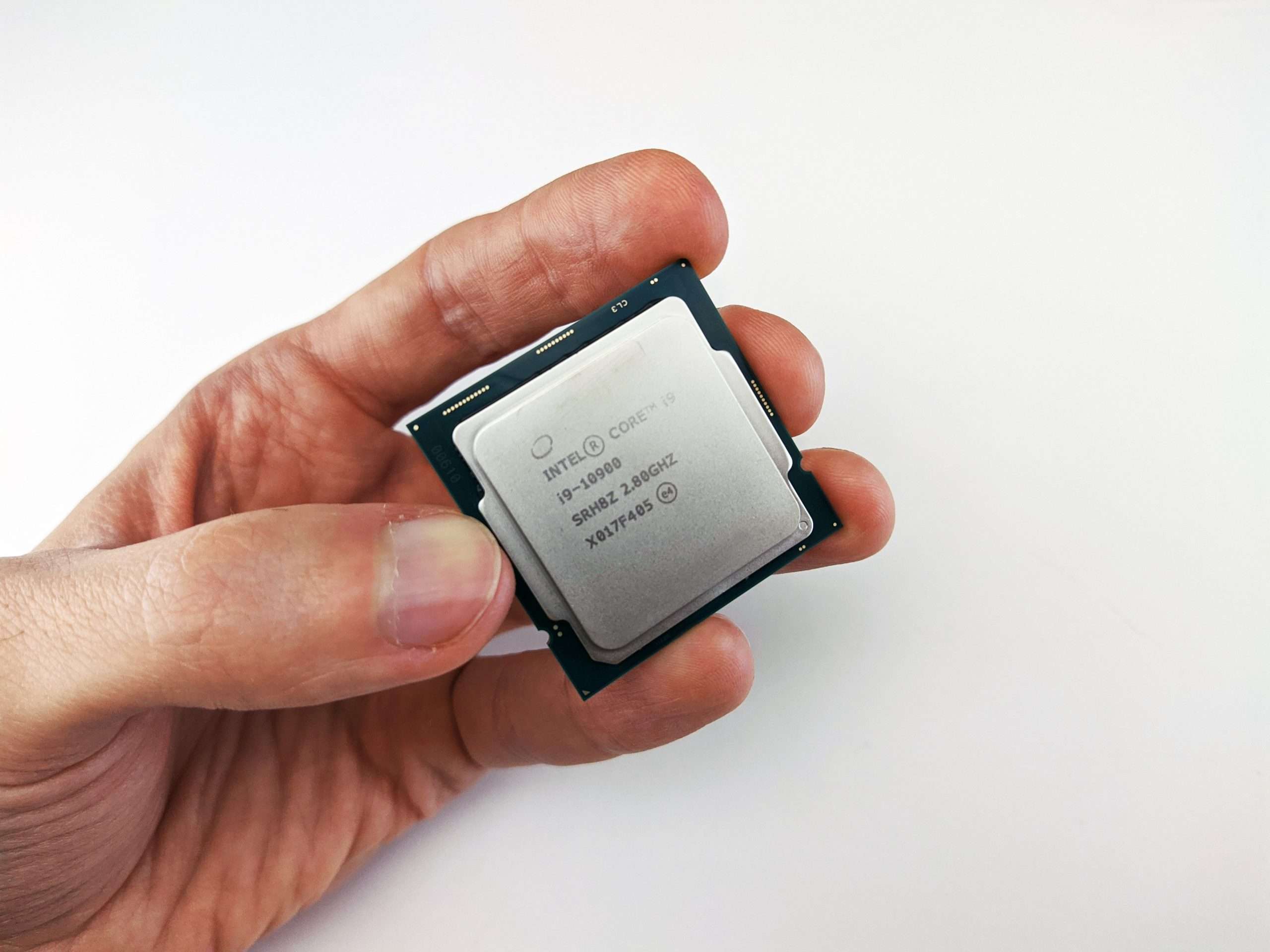 The cuts are company-wide.

To reduce costs and keep up with the expanding personal computer industry, Intel Corp. is considering considerable personnel cutbacks.

The corporation intends to make the layoff announcements around the same time as the third quarter earnings report is made public on October 27. This announcement could come as early as this month.

According to insiders, some divisions, including Intel’s sales and marketing division, may be laying off as many as 20% of their employees.

The company issued a warning in July stating that 2022 sales would be around $11 billion less than anticipated, with analysts anticipating a 15% decline in third-quarter revenue.

The most recent significant round of layoffs at Intel happened in 2016, when 12,000 employees, or 11% of the total, were eliminated. Since then, the corporation has eliminated numerous divisions, including its cellular modem and drone divisions, and made minor cuts to others.

A broader downturn has now been added to those worries as Intel’s PC, data center, and AI teams struggle with a decline in technology expenditure that is harming sales and earnings.