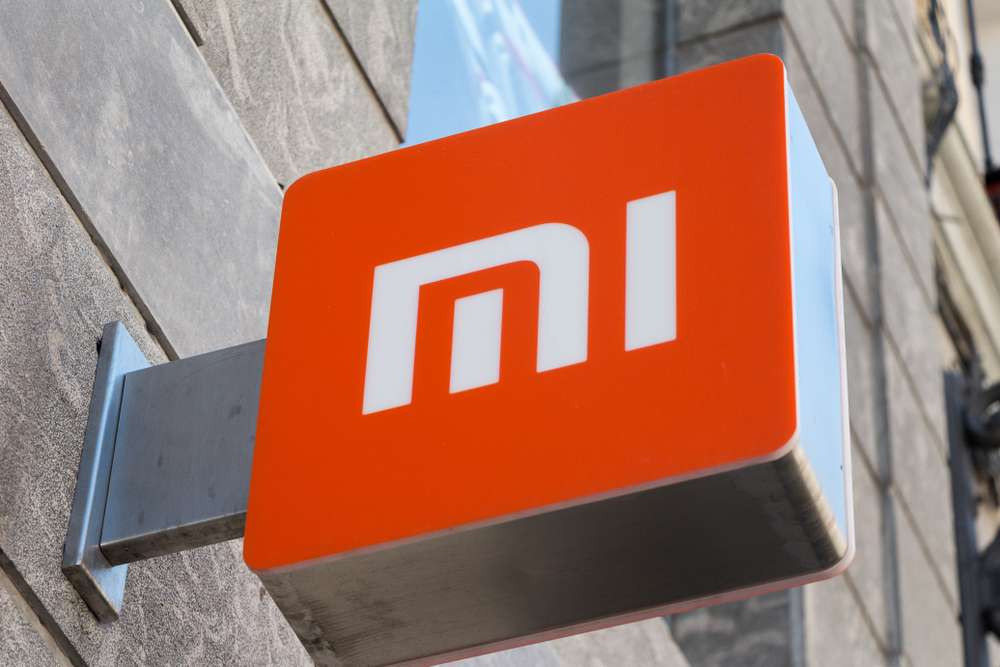 India clashes with China over their market activities

In India’s latest fight with a Chinese business over market operations, the authorities accused Xiaomi Corp. of violating the country’s foreign exchange regulations and confiscated 56.51 billion rupees ($726 million) from a local unit of the smartphone maker.

Under the requirements of the Foreign Exchange Management Act, the Indian Anti-Money Laundering Agency has taken control of Xiaomi Technology India’s bank accounts.

Since the two countries battled in 2020, India has adopted a hard line on Chinese enterprises. More than 200 Chinese smartphone applications have been blocked in India, including Alibaba Group Holding Ltd.’s commerce services and the video sensation TikTok.

Xiaomi contested India’s asset forfeiture, claiming that its royalty payments were reasonable and that its financial institution reporting was correct.

As one of the most successful smartphone brands in the rapidly expanding industry, Xiaomi has become the country’s largest in terms of shipments.