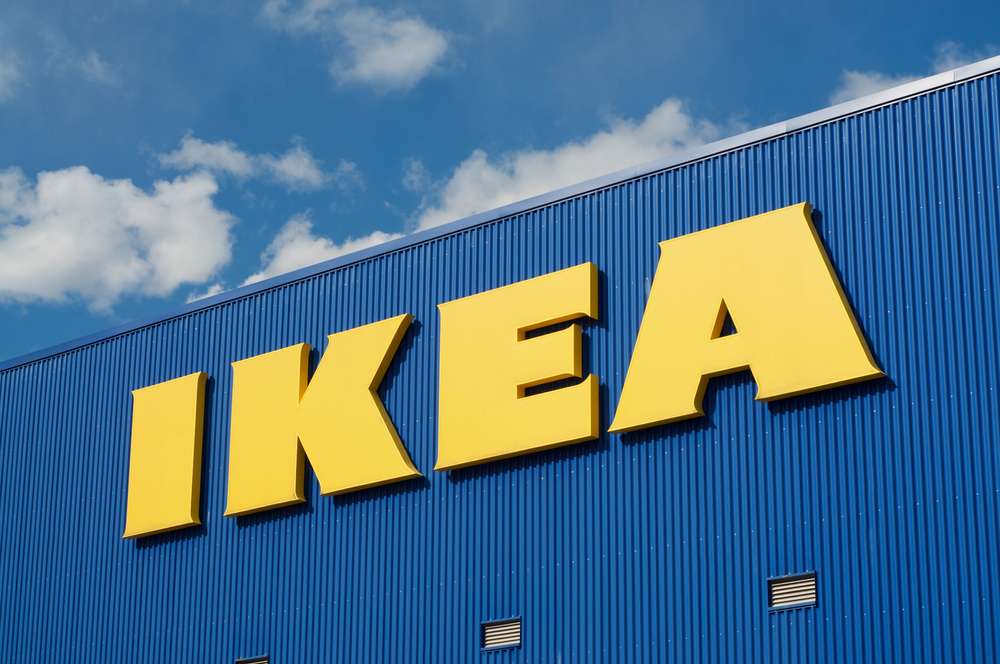 Projects are developed by Enerparc AG

Enerparc AG of Germany is developing the projects, which are scheduled to be ready for construction later this year, according to the firm.

Solar energy will be sufficient to power all IKEA shops and warehouses in the two countries, making the Ingka Group’s activities in Germany and Spain carbon free.

IKEA’s largest retailer, Ingka Group, operates in 32 markets and accounts for over 90% of the furniture company’s retail sales.