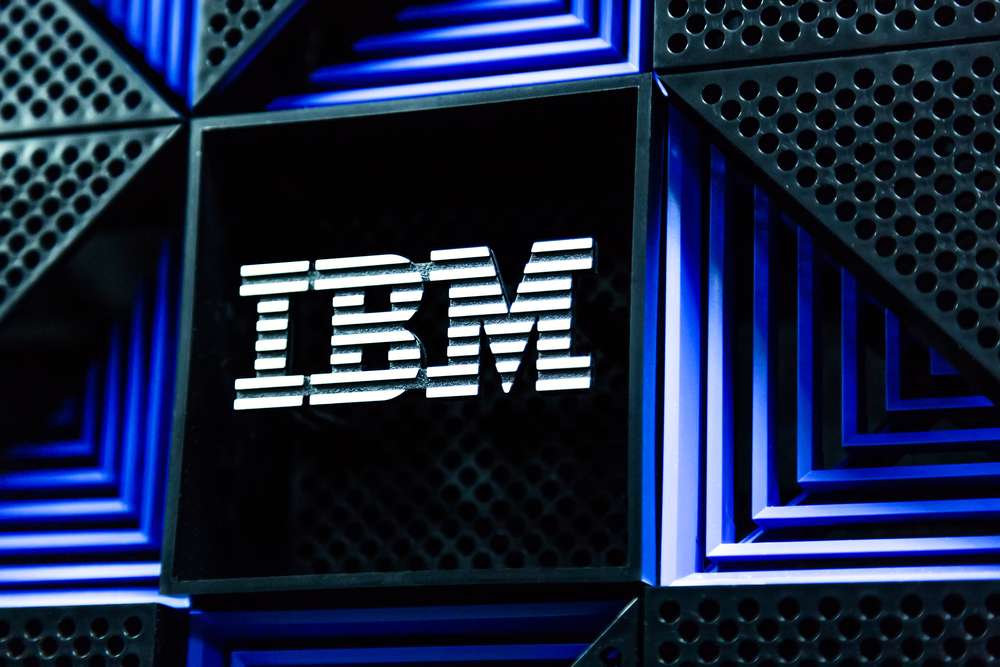 Revenue up 6.5% in the fourth quarter

In the fourth quarter, sales increased by 6.5 percent to $16.7 billion, the highest gain in at least ten years. In extended trading, the assets surged 7.5 percent before surrendering the majority of their gains.

Acceleration in the cloud and consulting

“This is the start of a new IBM, and a preview of what we’ll look like in the future.” “Cloud and consulting, which are crucial developmental sectors, have shown a really good acceleration,” IBM CFO Jim Cavanaugh said.

The biggest business segment, IBM’s technology sector, climbed by 8.2 percent to $7.3 billion. The consulting segment, formerly known as Global Business Services, brought in $4.7 billion in sales, up 13% from the previous year.

The figures were the first since IBM spun off a large piece of its aged infrastructure services division into a new company called Kyndryl in November, which runs client data centers and provides conventional IT support.

The sale marked IBM’s fourth significant transition and a key milestone in CEO Arvind Krishna’s goal to transform the company into a cloud and artificial intelligence powerhouse.