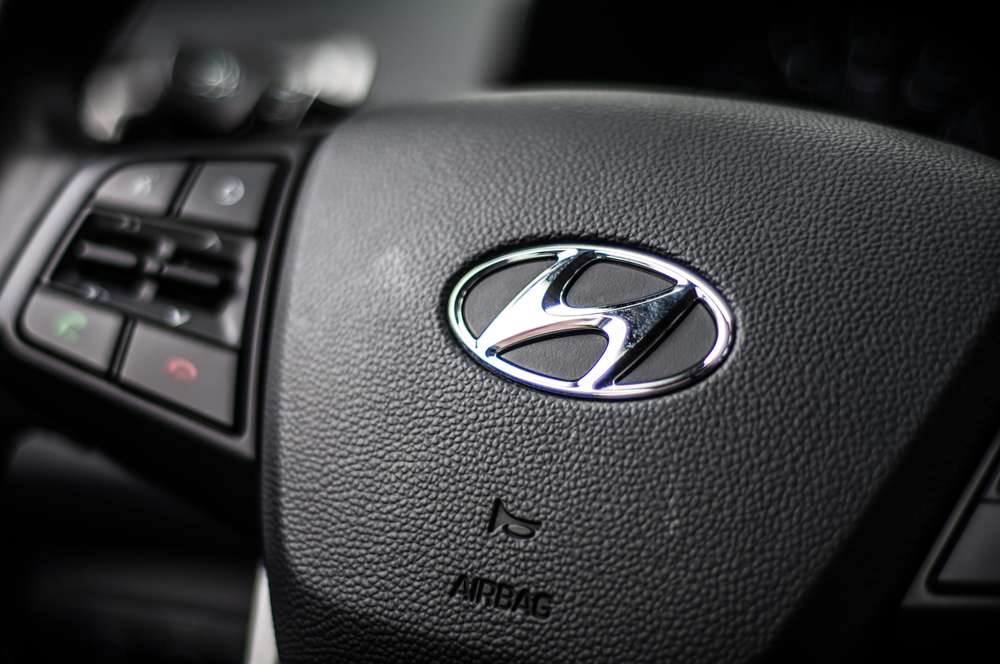 Uncertain outlook due to China quarantine and commodity prices

The won depreciated against the dollar in the first quarter, making the company’s exports less expensive. The majority of Hyundai’s automobiles are exported.

The firm forecasts a gradual recovery from the pandemic and chip shortages, but supply instability will persist due to lockdowns in multiple Chinese cities and raw material price variations, according to the company.

Hyundai aims to invest $15 billion in battery-powered electric vehicles by 2030 as part of a larger $80 billion investment in the company.

Corporations announced on Monday that they will join the Climate Group’s RE100 worldwide campaign to transition to 100% renewable energy by 2050.