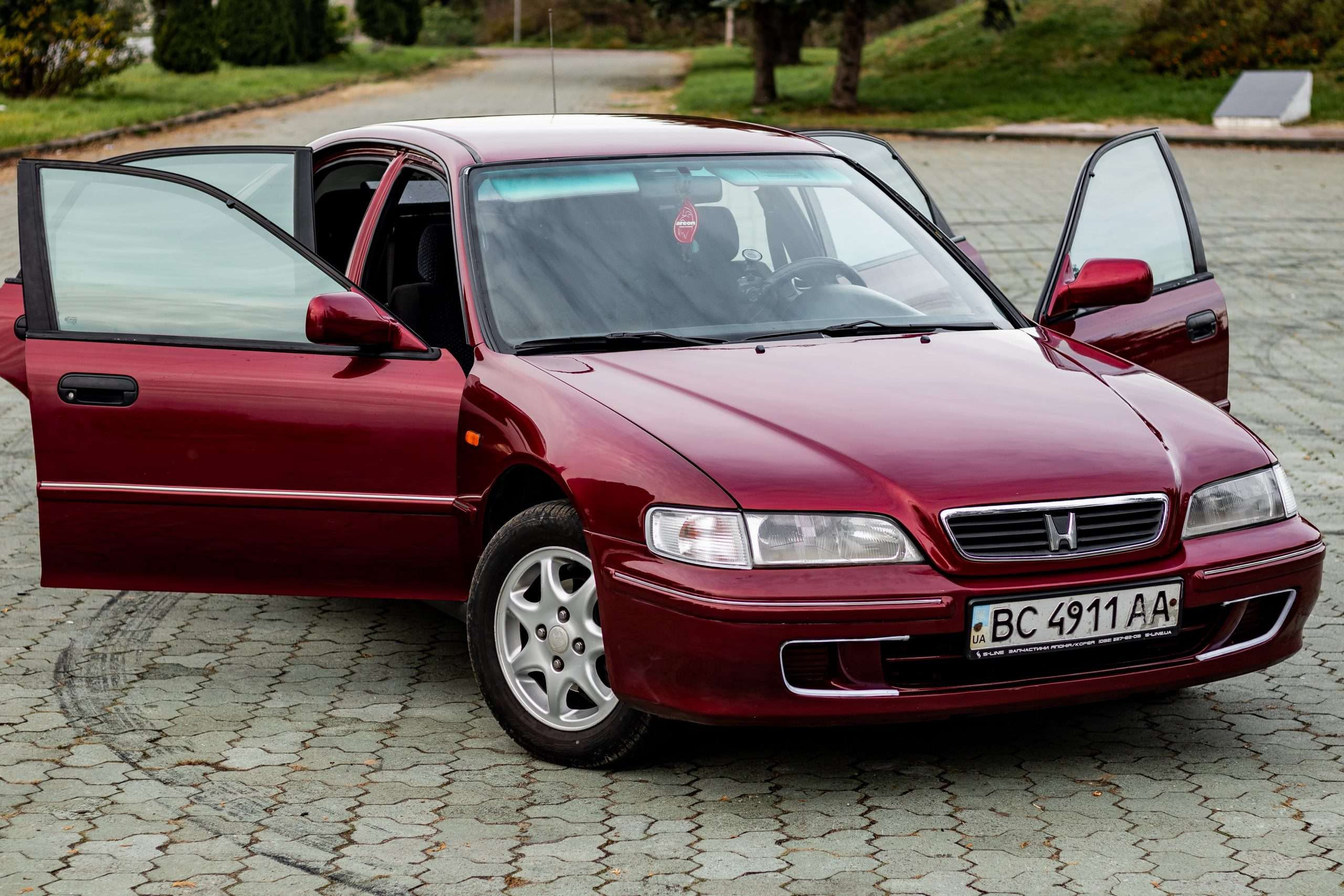 recall of company cars due to defective pedals

More than 200,000 vehicles built in China will be recalled by Honda Motor Co. due to problems with the brake pedal sensors that could make stopping challenges.

105,608 hybrid vehicles made between October 2018 and September 2020 will be recalled by the Japanese automaker. In its most recent fiscal year, which ended in March, Honda built 1.62 million vehicles in China, a 14% decrease from the year before.

An over-the-air software upgrade will be applied by Tesla Inc. to more than 435,000 electric vehicles produced at its factory in China as a result of a backlight flaw, the Chinese regulator announced earlier this month.