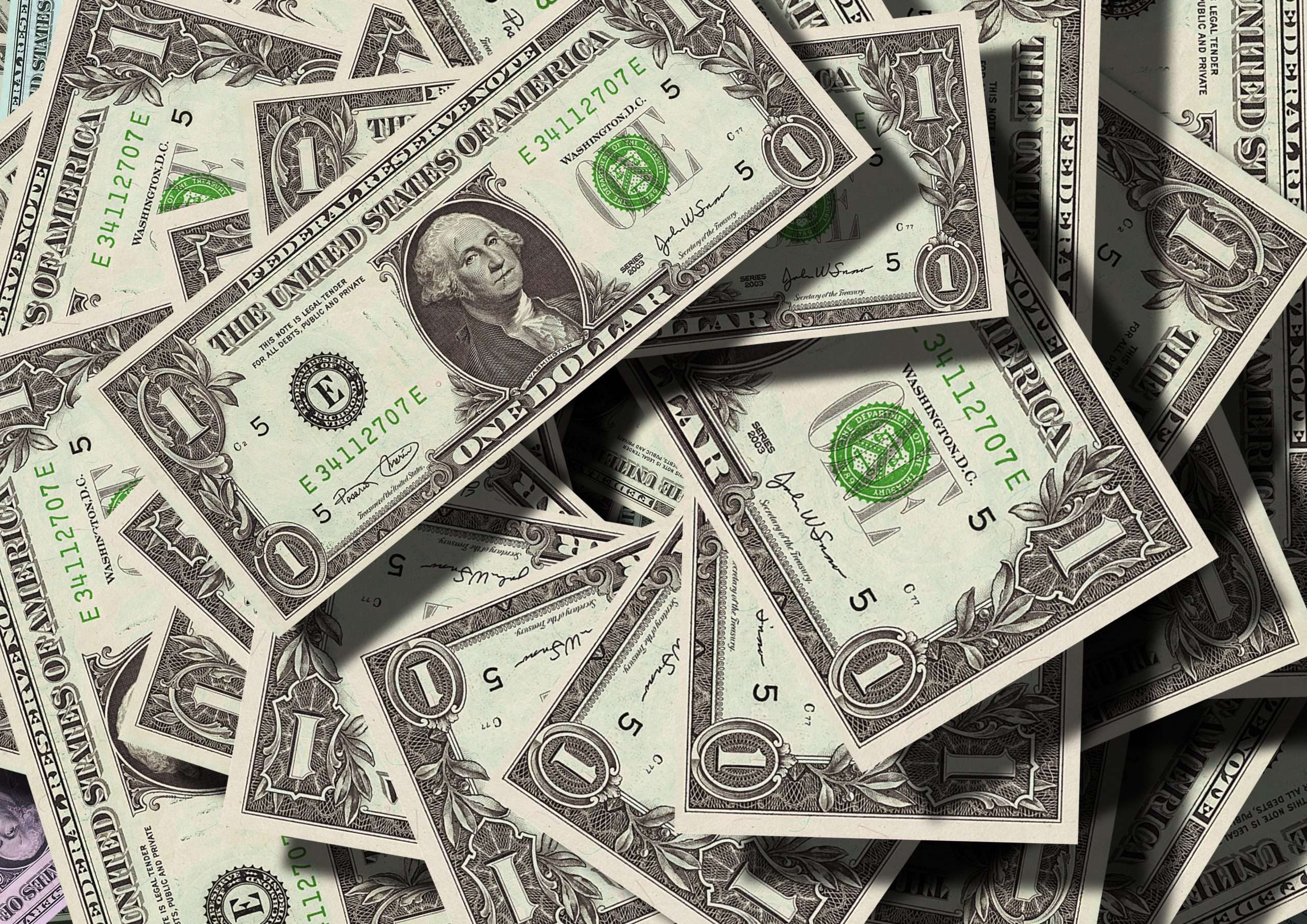 More than any other American company in the last ten years, Apple Inc. has bought back shares worth more than $550 billion, despite pressure from production delays for its most recent smartphones.

The company’s stock is now more appealing during a tumultuous period thanks to the company’s strong earnings and generous buybacks, which have become key components of the investment thesis.

Analysts claim that despite the global economic recession, demand for the most costly iPhone model, the 14, is still high.

The company’s current issue is production delays brought on by the Chinese government’s shutdown, which analysts claim is causing record-breaking delivery wait times as the holiday shopping season gets underway.

Although this might cause a short-term decline in revenue, there is no evidence that this will have an impact on the stock’s outlook in the long run.