Google was fined $162 million in India. 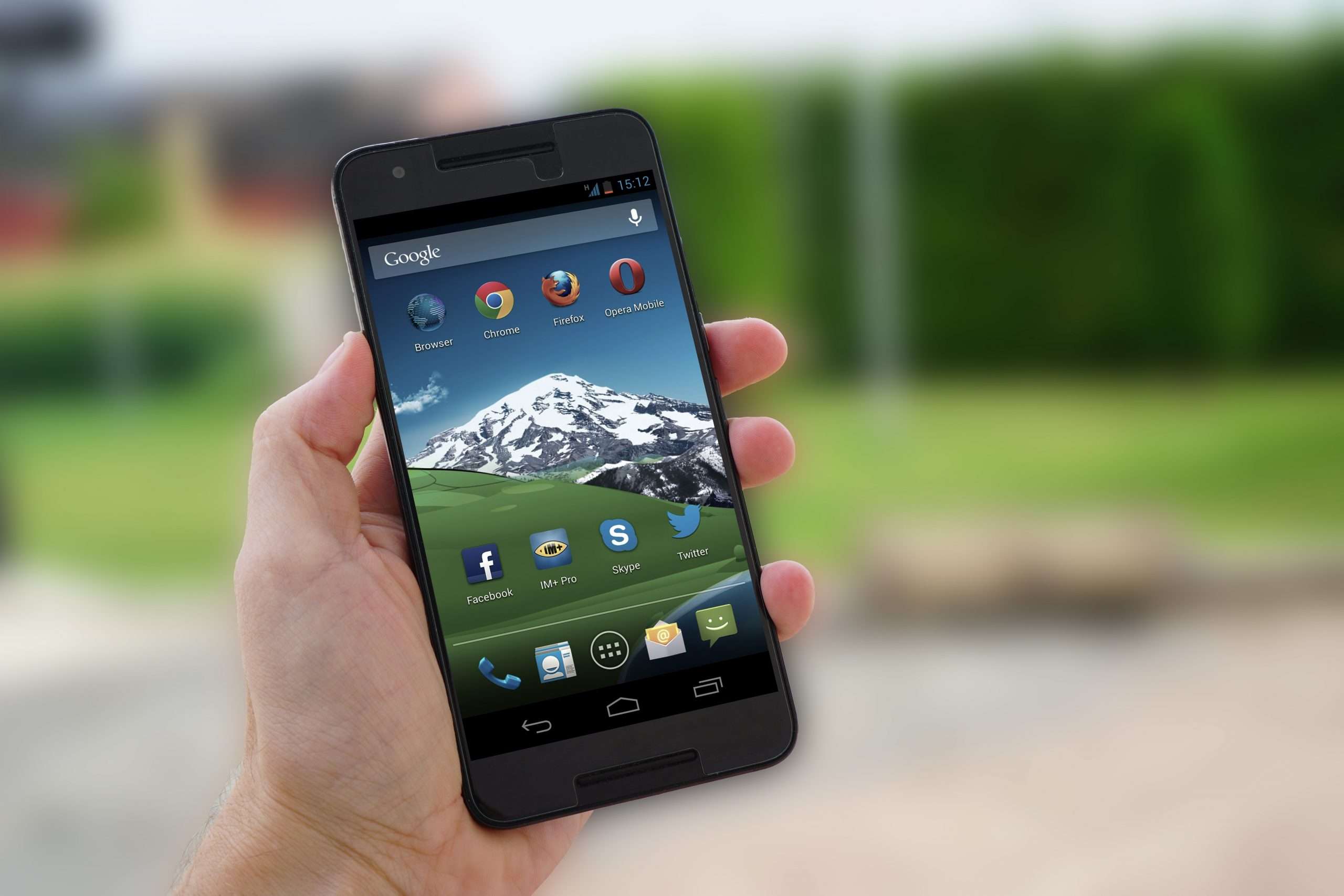 The Competition Commission of India (CCI), among other actions it frequently deems anti-competitive, said that Google has strengthened its position in the market by mandating the installation of its apps on new devices.

According to a statement from CCI, “Google has cemented its dominance in online search, making it harder for alternative search applications to enter the market.”

The CCI’s conclusions and suggested corrective measures are expected to stifle Google’s expansion in the second-largest smartphone market in the world, where Android is the preeminent mobile OS.

The regulator has ordered Google to modify some of its present Android practices, including enabling app uninstalling and letting smartphone users select their preferred search engine.