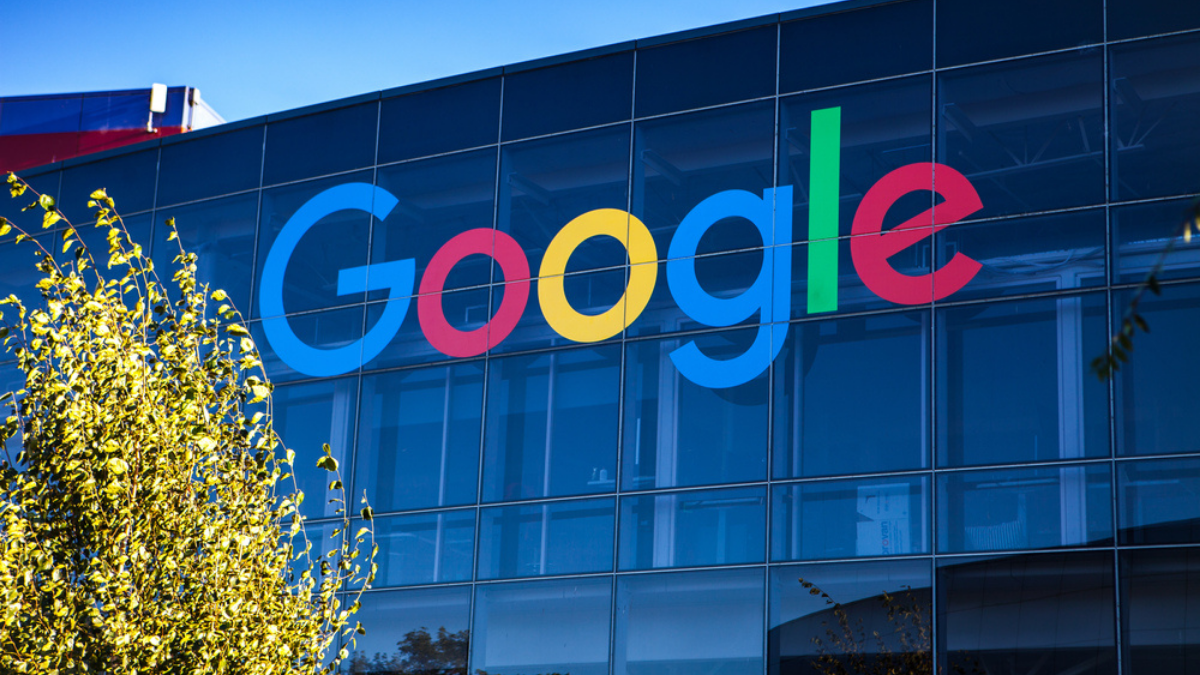 Google Alphabet Inc. has filed a lawsuit against two Russian individuals who are members of a criminal organization that has infiltrated over a million computers and gadgets throughout the world, creating a modern electronic incarnation of organized crime without boundaries.

The defendants, according to the corporation, developed the Clupteba “botnet” for illicit reasons, including the theft and unauthorized use of Google login and account information.

A botnet is a collection of malware-infected Internet-connected devices. They may receive commands from a hacker, restrict traffic on websites, and execute malware to collect passwords when used simultaneously, and device owners are frequently unaware that their computers have been taken.

The Glupteba botnet is unique in its technological intricacy, as well as the usage of blockchain technology to defend against failures. According to Google, the botnet’s power might be deployed at any time to launch ransomware or distributed denial-of-service assault.

Google has filed a complaint under the Racketeer Influencing Organizations and Corrupt Organizations Act (RICO), the Computer Fraud and Abuse Act, and the Electronic Communications Privacy Act, according to the company.