Google is shutting down the Stadia. 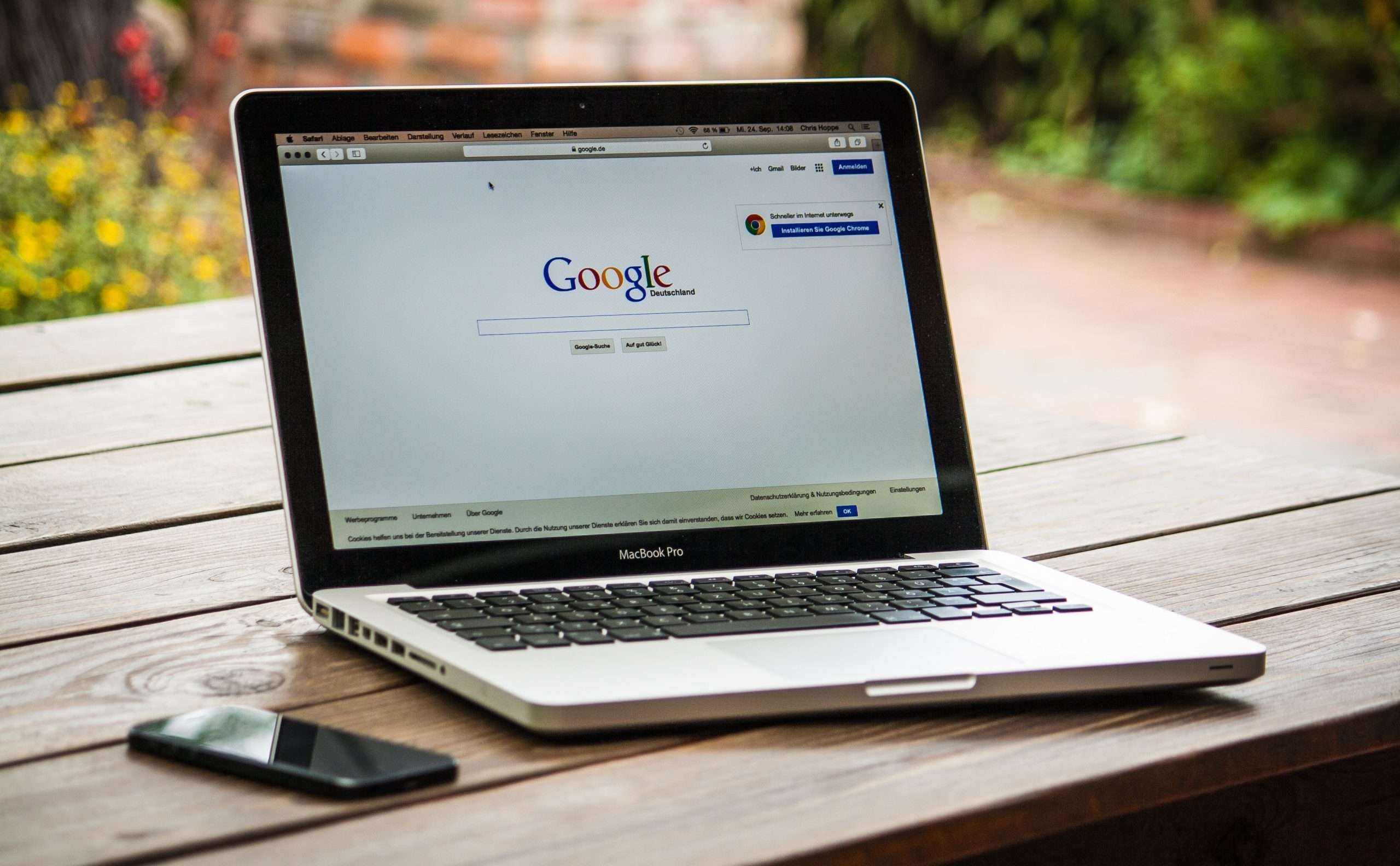 The streaming service fails to catch on with gamers.

Stadia was Google’s attempt to compete with the major gaming console vendors with its platform. Stadia, in contrast to conventional consoles, lets people play games on Android phones and the Chromecast TV app.

Google will refund money for the purchase of equipment and games.

Stadia’s approach to game streaming for customers has a strong technological foundation, but it hasn’t proven to be as well-liked by users as we had hoped. As a result, we have decided to phase out our streaming service, as stated in a letter from Stadia Vice President and General Manager Phil Harrison.

Up until January 18th, players can access their game library and play. Harrison stated that Google will pay Stadia back for any hardware, games, and extra content purchases made through the Google Store.