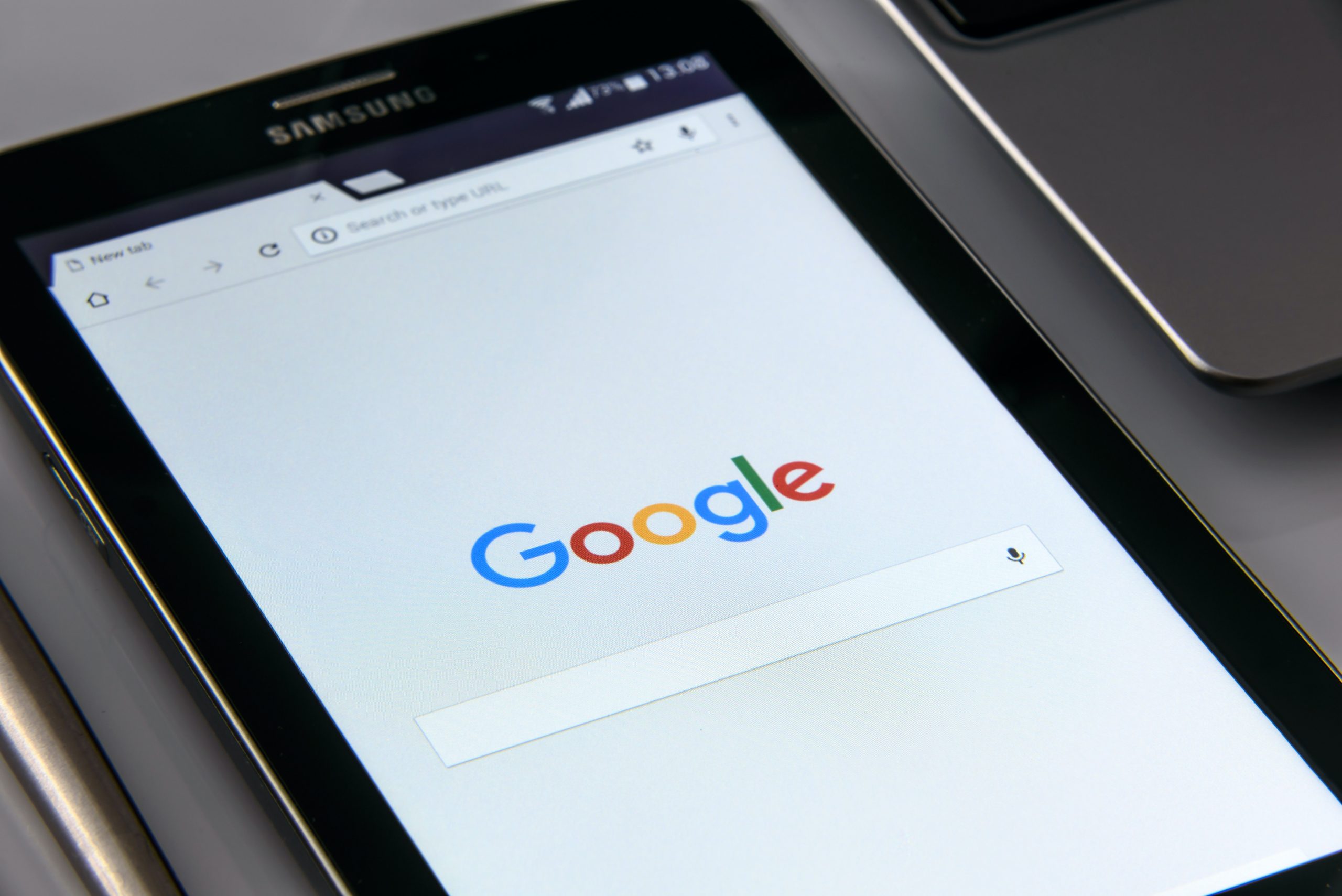 Google Alphabet Inc. was accused of abusing its dominant position in the market for its Android mobile operating system in an antitrust lawsuit, and it was unsuccessful in avoiding a fine of 13 billion rupees ($160 million) by appealing to the Supreme Court of India.

According to the Competition Commission of India (CCI), Google is strengthening its position by taking anti-competitive actions, including mandating the installation of its apps on new phones.

The CCI ordered Google to perform a variety of corrective changes by January 19 to comply with the penalties, but Google claimed that these actions would undermine attempts to increase online usage.

Additionally, the changes will alter how Google has worked since its foundation and will violate user privacy while restricting access to Android, which commands more than 90% of the domestic smartphone market.