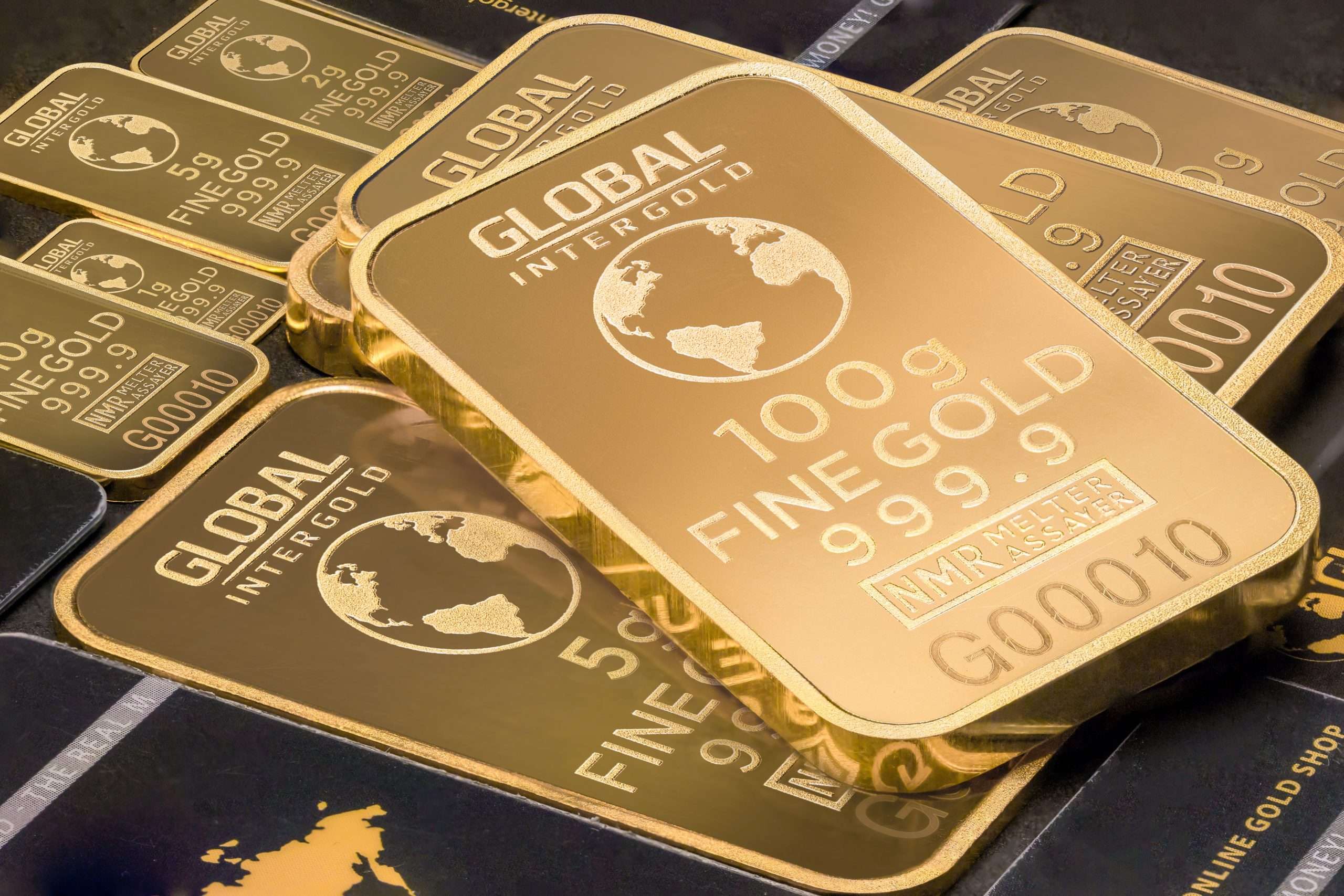 The US dollar fell to its lowest level since June.

The dollar fell, traders rallied, and gold reached its highest level since June. China’s relaxation of some COVID-Zero restrictions helped.

Following protests against the nation’s strict policies, Shanghai and Hangzhou have loosened some restrictions, and Chinese authorities have accelerated the process of reopening the second-largest economy in the world.

The Fed’s aggressive rate hike has taken a toll on gold.

The Fed’s rapid rate increases this year have hurt gold. The price of the metal surpassed $1,800 per ounce last week on recent indications that the central bank is becoming less hawkish.