Galaxy Digital will list shares in the US in 2022 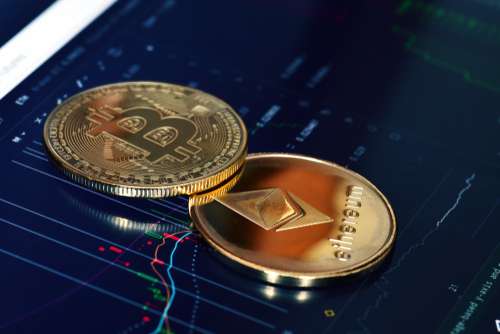 Michael Novogratz’s cryptocurrency company, Galaxy Digital Holdings Inc., wants to go public in the first quarter of 2022, which is later than expected.

Galaxy stated in a statement that it expects to finalize the purchase of BitGo’s crypto custodian in the first three months of next year.

At the end of October, Galaxy managed approximately $ 3.2 billion in assets.

Galaxy’s net income for the third quarter was $517 million, which includes the increase in coin prices. Excluding non-controlling interests, the corporation possessed around $ 555.2 million in bitcoins and $ 261.4 million in Ethereum as of September 30.

The cryptocurrency company is involved in everything from bitcoin mining to asset management, with the goal of obtaining 1% of the overall hash rate. The business has roughly $3.2 million in assets under management as of October 31.

Galaxy Digital said that its net cumulative profit for the fourth quarter, which includes unrealized profits from the appreciation of the digital currencies it owns, had already reached $ 400 million.