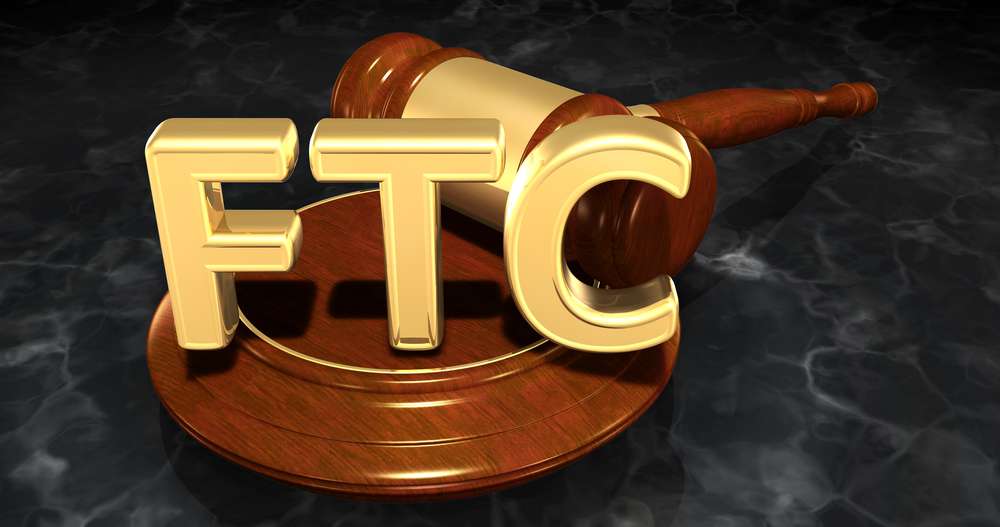 The agency continues to pursue a personal case against Mark Zuckerberg

The acquisition of a virtual reality application is the subject of a personal case that the US Federal Trade Commission is still debating against Meta Platforms Inc. CEO Mark Zuckerberg.

The organization has filed a lawsuit in a domestic court to require Meta and Zuckerberg to acquire FTC clearance before entering into any future deals.

Trial is set for January 19

If a deal is worth $101 million or more, Meta is required by US merger legislation to notify the FTC and its sibling agency, the Department of Justice.

“The FTC is making irrational, unsupported claims that are wholly disconnected from the realities of the marketplace. A representative for Meta stated, “We will actively defend this agreement in court and are certain that the evidence will prove that this agreement will be advantageous to users, developers, and the real space as a whole.”

The business plans to seek permission from the FTC to exclude Zuckerberg from those internal processes, according to Meta lawyer Mark Hansen. “We think the merger should be approved and should go forward,” he added.