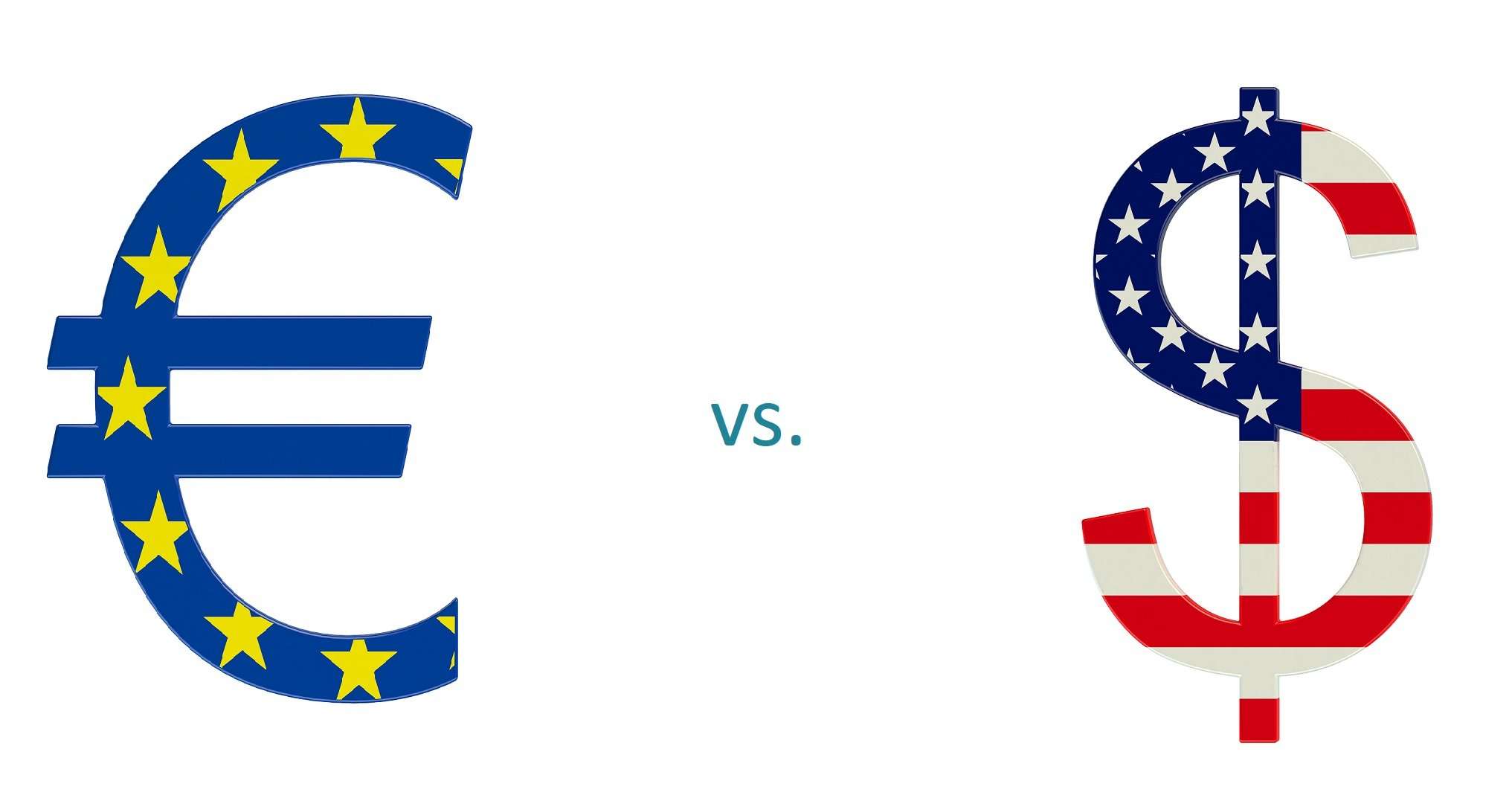 Market participants hope the economy will return to growth by mid-2021.

Central banks are likely to pursue ultra-soft policies for longer than the pandemic has lasted.

In 2020, the pandemic took a heavy toll on financial markets and the global economy, making the dollar one of the hardest hit currencies. The pair EUR / USD rose to the highs of 2018, which are located close to the peak at 1.2554. After a year of gloomy news, players remain surprisingly optimistic, with Wall Street indexes holding near record highs. And all of this is happening just months after major economies have fallen as far as they have in decades.

What happened? And what to expect next?

Previously, we could not even imagine that in 2020 we will become experts in immunogenicity and in vaccines.

At the end of 2019, the coronavirus, which appeared in China, had little concern for the markets. Three months later, it spread throughout the world, and there was no way to contain it. First, it spread to Italy, then to the United States, with its epicenter in New York. As a result, the global economy came to a halt. The border closures could not contain the virus, but only helped to suspend it a little. However, the damage has already been done. Global GDP contracted in Q2, although some economies were doing better than others.

The panic did not help the dollar too much, which may be due to the actions of the US authorities during the pandemic. Tough restrictions were imposed in New York, but President Trump refused to stop the economy. The pandemic was actively used for political purposes. As a result of these actions, more than 18 million people were infected and approximately 325,000 died, and President Trump lost the election to his rival Biden.

And so, as 2020 draws to a close, several vaccines have been approved for use in emergencies, and the vaccination process has begun. However, there is still a long way to universal vaccination, as well as to obtaining confirmation of its effectiveness. Social distancing, masks and teleworking have become the new normal that must continue throughout 2021.

In addition, the sphere of consumption has changed significantly. Restrictions have made people around the world go without entertainment. All this led to billions of dollars in losses. Small and large businesses went bankrupt, even in spite of the stimulus measures of the main central banks. Economies bounced back in Q3, but a return to pre-pandemic levels will be long and painful given rising income inequality, especially in Third World countries.

In March, the Central Bank adopted large-scale stimulus programs to reduce the negative impact of the pandemic on the economy. The Fed has planned to buy at least $ 700 billion in assets in the coming months. Following the December meeting, the Central Bank retained its ultra-soft policy and announced that it will continue to pursue it “until there is significant progress” in employment and inflation. In addition, earlier the Fed switched to targeting average inflation, which will allow it to leave the rate unchanged, even if inflation slightly exceeds the target level of 2%. The rate is expected to remain at a record low for the next couple of days.

The ECB first adopted the € 120 billion QE program, and immediately after – the € 750 billion PEPP program, which is valid until the end of the year. In June, the PEPP program was increased to € 1.35 trillion and extended until the end of June 2021. At a meeting in December, representatives of the ECB again expanded the stimulus program to € 1.85 trillion and extended until March 2022.

Thus, the stimulus measures of monetary policy should continue, and not only in the US and Europe. Other major central banks have taken similar steps. The pace of policy easing will remain high as long as the pandemic continues and restrictions remain. If the economy recovers in 2021, stimulus will shrink and Wall Street could come under pressure.

Belief in the recovery of the global economy

In the EU, employment declined 2.8% in Q2 and rose 0.3% in Q3. As for the United States, 22 million jobs were lost from March to April, and only half of them were restored from May to November.

The second wave of the pandemic hurt both economies equally, prompting new restrictions in Europe and the United States. However, the introduction of the vaccine can support the economy and the labor market. Goldman Sachs said in a study that 50% of the population could be vaccinated by April in the US and Britain, by May in Canada, by June in the EU and Australia, and by July in Japan.

Now everyone is waiting for the economic recovery in mid-2021. This is quite realistic, although the recovery will be uneven. Reaching the levels noted before the pandemic is possible only outside the foreseeable future, while inflation is not even worth talking about. Reduced consumption will limit its growth for longer than the most pessimistic forecasts of central banks suggest.

Nevertheless, the sentiment remains optimistic in the long term, despite the continuing volatility in the market.

Biden, China and the trade war

Before the outbreak of the pandemic, the focus of the market was on the trade relations between Washington and Beijing. Will this topic return to the spotlight after the pandemic ends? Maybe.

US President Trump is the fourth president not to be re-elected for a second term. Although he still refuses to acknowledge the victory of Biden’s rival, the electoral college has already officially announced it.

One of Biden’s early statements was a promise to continue to pressure China and fight unfair trade practices.

It is worth noting that a cheaper currency is not always a bad thing. A weaker dollar could contribute to a faster recovery in the US economy. At the same time, the high exchange rate is holding back economic progress.

From March to December, the single currency regained most of the positions it had lost in almost 2 years. EUR / USD has maintained a bearish tone since hitting 1.2554 in February 2018. In March of this year, it reached a multi-year low at 1.0673. The subsequent rally brought the pair back to the April 2018.

In a broader outlook, the pair’s bear sentiment has prevailed since July 2008, when the pair reached 1.6036. The bear trend line, built from the high, has been broken over the past few months, but it was only in December that the pair was able to confirm the bull breakout. The next target is located at 1.2554, and growth above it will signal the continuation of the rally. Further, the pair will aim at 1.2750.

If the pair drops below 1.2000, it will weaken the bulls’ positions, but will not force them to give up. However, falling below 1.1600 in Q1 of the new year will bring the pair back to levels below the long-term trend line. In this case, declining lows will come into play and the pair will target 1.0351, the multi-year low recorded in December 2016.