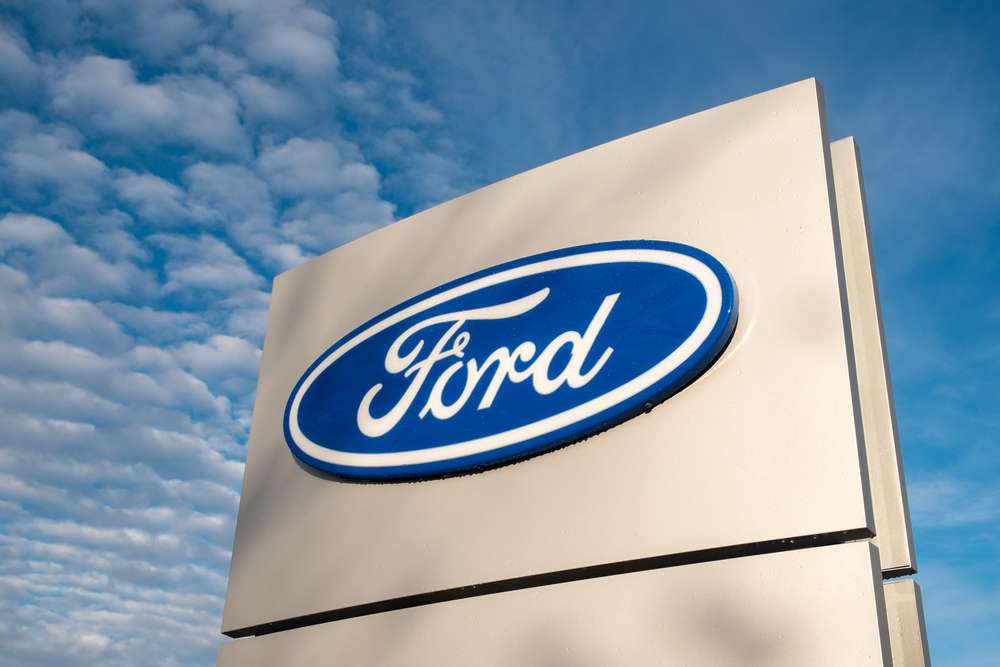 Ford Motor Company claims that by the end of next year, it will have secured enough batteries to make more than half a million electrified vehicles a year.

The automaker has agreements in place with suppliers that will provide 60 gigawatt-hours of battery capacity annually, which is sufficient to create 600,000 electric vehicles annually.

According to Ford, demand for electric vehicles will grow at a rate of more than 90% per year through 2026, outpacing current industry projections.

In order to increase production, the business will begin using less expensive lithium iron phosphate batteries from CATL, the largest Chinese battery manufacturer in the world, on its new models as of 2024.

In order to increase earnings and support its plans for electric vehicles, Ford is also prepared to eliminate up to 8,000 employees in the next few weeks.