Ford and CATL are discussing a new US plant. 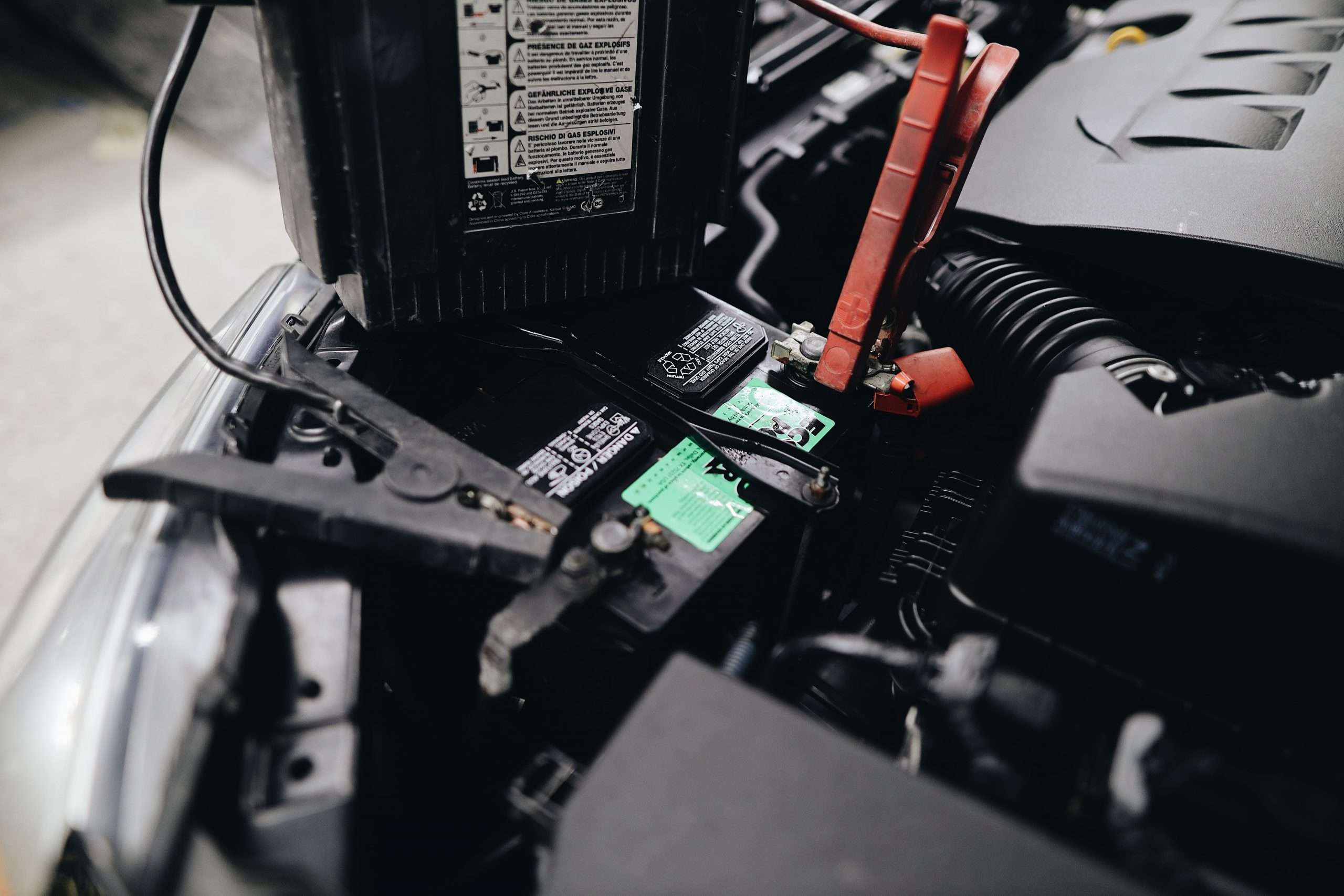 Tensions between the US and China create problems for the new plant.

As part of a convoluted agreement crafted to obtain tax incentives without addressing political concerns between the US and China, Ford Motor Co. and Contemporary Amperex Technology Co. Ltd. are debating the construction of a battery plant in Michigan.

According to the sources, the businesses are considering a new ownership structure in which Ford would own the entire plant, including the buildings and infrastructure, while CATL would run the facility and own the technology required to create the cells.

Without needing a direct financial investment from CATL, such a setup would enable the facility to be eligible for advantageous production tax credits under the new Inflation Reduction Act.

In the rapidly developing electric car sector, securing enough batteries to produce millions of replacement models has emerged as a crucial area of competition.