For Russia found a recipe in case of disconnection from SWIFT 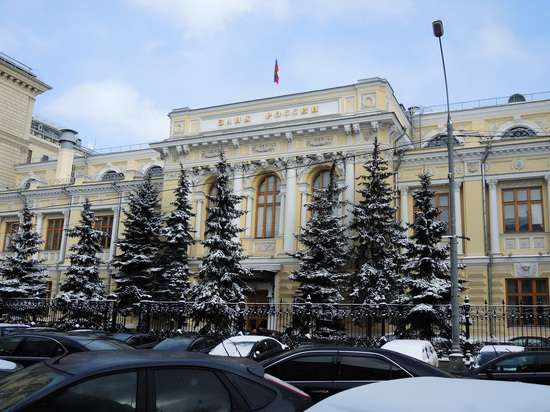 The closer Biden’s inauguration to the presidency of the United States is, the gloomier the outlook for new sanctions against our country become. Disconnection from the SWIFT payment system may become the most painful for Russia.

However, the Central Bank believes that the day is not far off when the system of worldwide interbank financial communication channels (SWIFT) will lose its magical influence on the global financial system. Because the world will go digital.

“Digital currencies can, of course, squeeze SWIFT in the international transfer market, but this will not happen tomorrow,” says Alla Lukhmanova, PhD in Mathematical Sciences, an expert in the field of consulting. It could take years, she said. It is also important how much more expensive it will be to post payments through alternative channels.

For example, hundreds of countries are connected to SWIFT, and only dozens are engaged in the development of digital currencies. As the saying goes, compare and feel the difference. In any case, the transition to digital currencies in international settlements is a matter of the future, not the present. By the time of Biden’s inauguration, Russia will definitely not have time to switch to digital rubles in order to abandon dollars and SWIFT,”the expert said.