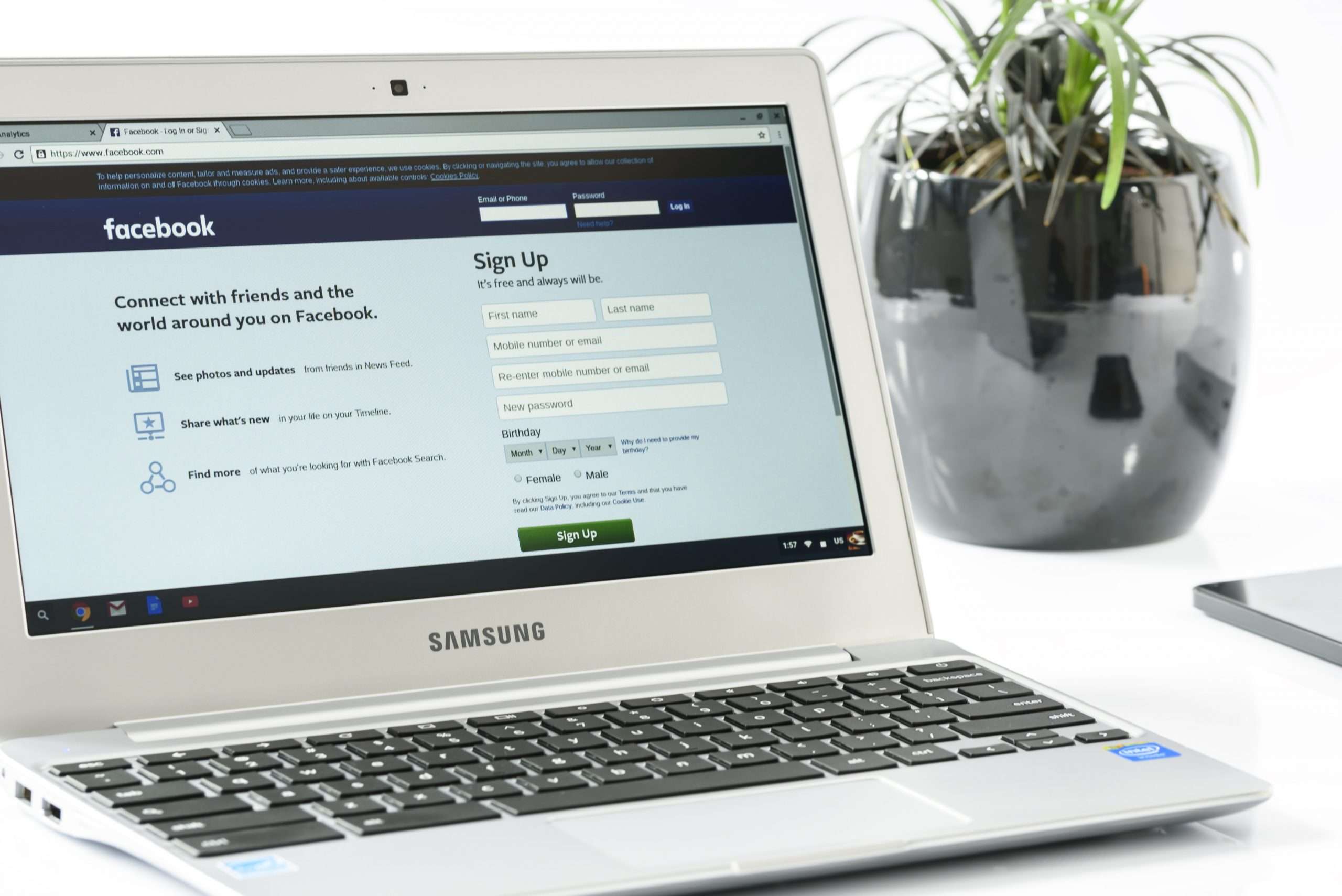 The company found more than 400 problematic apps for Android and iOS.

According to Meta Platforms Inc., it will inform about 1 million Facebook users that their login information may have been stolen as a result of security flaws in programs downloaded from Apple Inc. and Alphabet Inc. software stores.

Apps pretended to be photo editors and mobile games.

Cybercriminals will employ similar themes to deceive consumers into giving up their accounts and personal information since they are aware of how popular these types of apps are, according to David Agranovich, director of global threat countermeasures at Meta.

To help potential victims avoid being attacked again, Meta claims it will provide them with advice on how to better recognize malicious apps that steal credentials.

Agranovic claims that harmful activity took place away from Meta’s systems and that 1 million people’s passwords may not have been hacked.