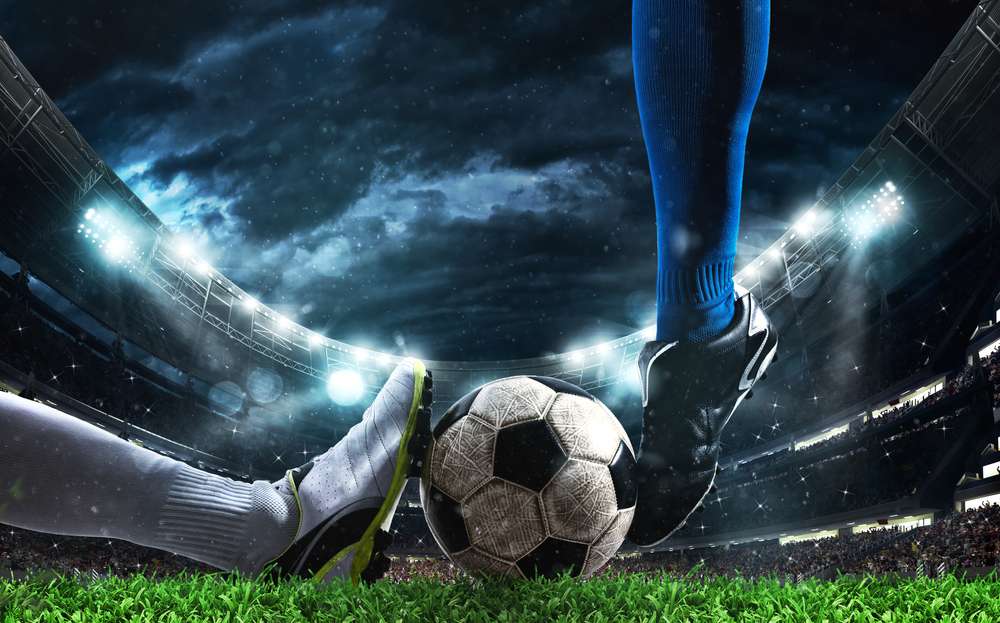 Two European football clubs have ended their relationship with Bitci.com.

Two European football teams have discontinued their business agreement with Turkish crypto firm Bitsi.com, according to people familiar with the decision.

Turkish crypto group has a number of sponsorship deals

Bitci is a cryptocurrency company based in Turkey with its own blockchain network. He runs fan token programs for a variety of sports teams, including RCD Espanyol, RC Celta de Vigo, Moto GP, and the Brazilian national football team, according to his website.

The contract with Sporting Lisbon was cancelled when Bitci failed to make a payment, according to the source.

Around the world, sports clubs and organizations are scrambling to introduce crypto sponsorships and digital fan tokens that give fans the option to apply for rewards or influence team colors.

Spezia has also suspended a sponsorship arrangement with Bitci that was signed in September of last year, according to a spokeswoman for the squad.