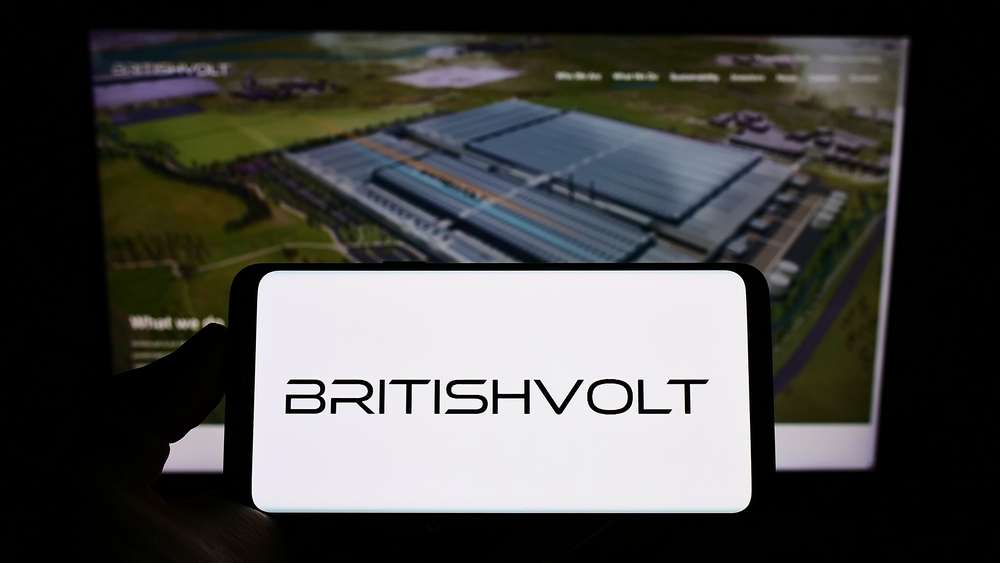 British Volt Ltd. will invest more than £200 million ($253 million) in a trial facility in Birmingham, and the company believes it is close to announcing another major investor for one of the UK’s largest electric car battery factories.

The plant will start operating by the end of 2023

Britishvolt is one of the few start-ups to announce aspirations to establish large-scale battery plants in the United Kingdom, which will necessitate major investors and execution pledges.

While the company has struck substantial agreements with British automakers, it has yet to get concrete commitments for the plant it is developing, which is expected to have a capacity of 38 gigawatt-hours.

According to Britishvolt, the 1.2 gigawatt-hour experimental project will be funded by existing money as well as future fundraising rounds.