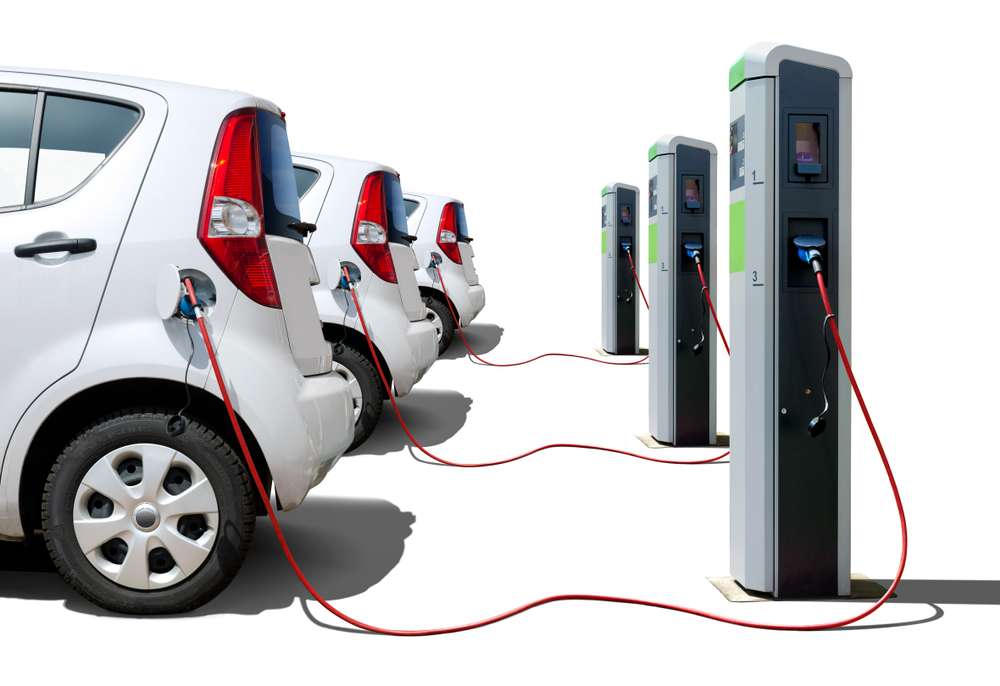 The electric car sectors in Europe and China look to have reached an “inflection point” in the last two years, according to Alexandra O’Donovan, head of electrified mobility at BloombergNEF.

According to O’Donovan, BNEF did not expect such rapid growth. Consumer demand, rather than government measures aimed at fighting climate change, is increasingly driving sales in China and Europe, according to the firm’s researchers.

She believes that in the future, electric vehicles will account for 10% or more of new passenger vehicle sales.

South Korea, which breached the 10% mark in the third quarter of last year, and North America, which completed the year with an unemployment rate of less than 8%, could be the next countries to reach a tipping point.