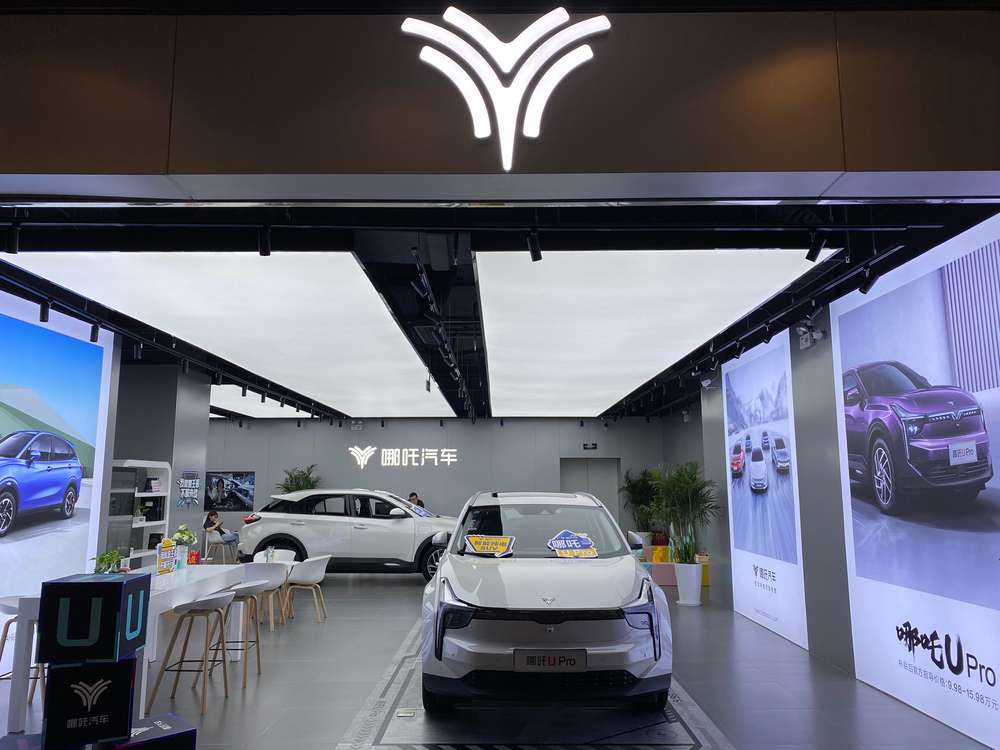 The firm is being valued at around 45 billion yuan ($7.1 billion) by financing experts.

The firm is backed by billionaire Zhou’s 360 security technology

Tianqi Lithium Corp., a Chinese provider of the primary ingredient used in batteries, has selected banks for a Hong Kong initial public offering (IPO) that may take place as early as mid-2022.

Hozon is betting on the growing demand for electric vehicles in rural areas, providing cars for less than $10,000, fewer than a third of the cost of Tesla Inc.’s most accessible sedans in China.