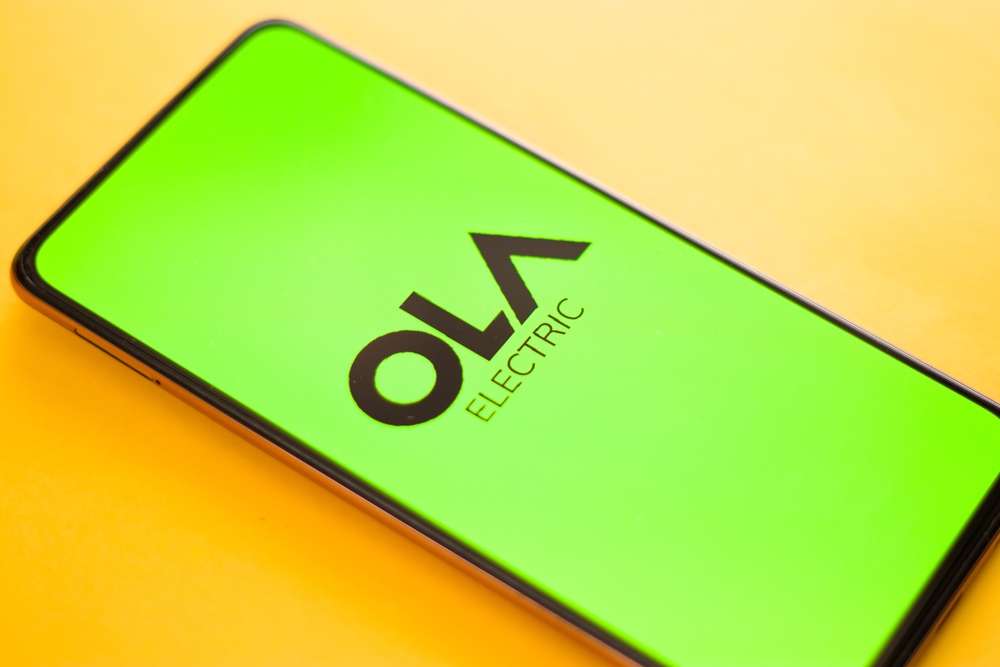 The latest fundraiser values ​​the startup at $5 billion.

Ola Electric Mobility Pvt., an Indian battery-powered two-wheeler company, has reached more than $200 million in a bid to become the leading company in the rechargeable batteries scooter sector.

The current financing valued the company at $5 billion, according to a statement published by the supplier on Monday. Tekne Private Ventures, Alpine Opportunity Fund, and Edelweiss were among the participants in the round.

The biggest two-wheeler facility in the world is going to be built in Bangalore by a firm-sponsored by Tiger Global and SoftBank Group Corp.

In a release, creator and CEO Ola Aggarwala stated, “Ola Electronics looks forward to offering our revolutionary products to a wide range of two-wheeler categories, including bicycles and vehicles.”

The manufacturing factory, which is going to be built will employ 10 thousand females, making it the world’s biggest woman factory. Ola Electric intends to increase its total average to 10 million electric scooters.