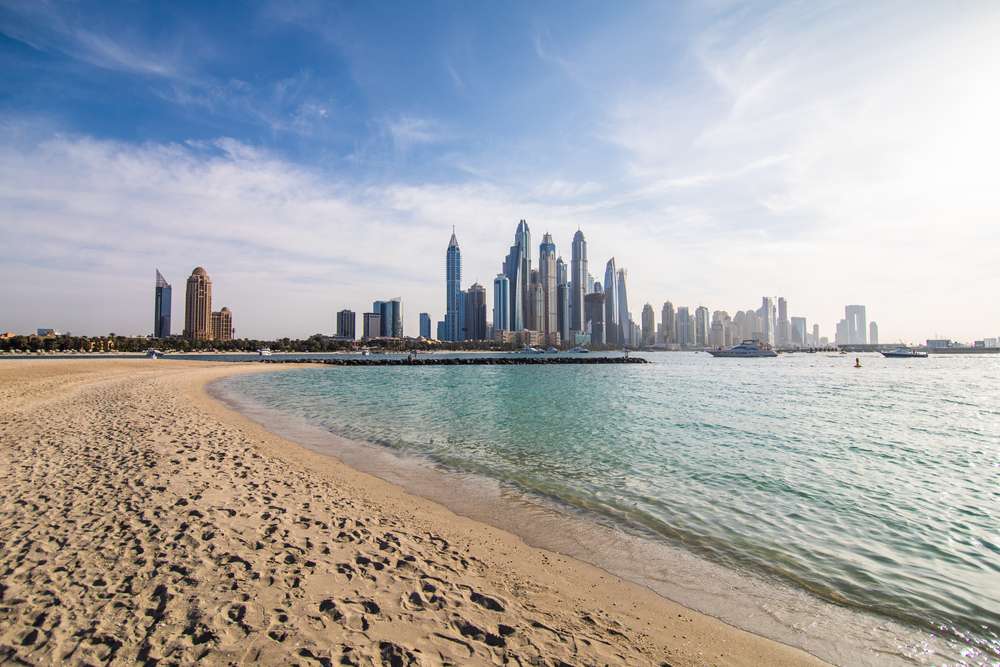 Under a new strategy, Dubai intends to become one of the world’s top ten metaverse economies, with the sector supporting up to 40,000 virtual jobs and contributing $4 billion to the city’s GDP over the next five years.

The government is dedicated to developing global standards for providing secure and trusted platforms for users, as well as infrastructure and legislation to help these technologies gain traction.

The strategy, announced by Dubai Crown Prince Sheikh Hamdan bin Mohammed, intends to help the government achieve its objective of tripling the number of blockchain enterprises in five years. According to the sheikh, there are now roughly 1,000 enterprises in Dubai that contribute $500 million to the national economy through the metaverse and blockchain sectors.

Dubai is also attempting to recruit some of the world’s largest crypto and financial companies, with Binance and FTX already obtaining licenses in the city.