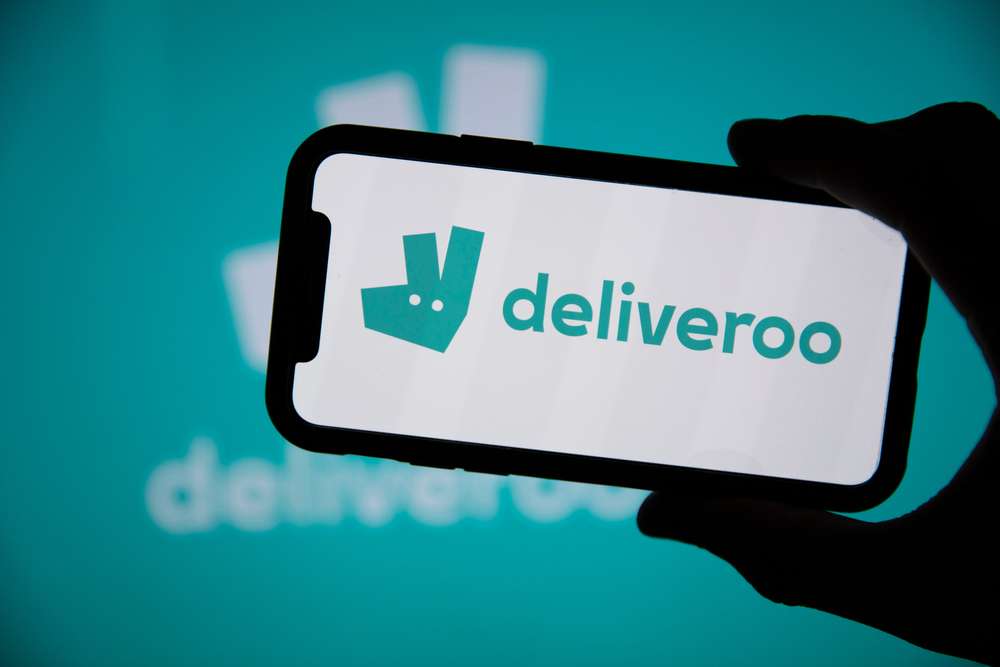 Deliveroo Plc. and Delivery Hero SE were down in early London trade after Bloomberg reported that millions of individuals operating on such apps might be categorized as workers as part of the EU’s labor rights proposal.

The European Commission aims to press governments to reclassify up to 4.1 million economic workers as employees, including couriers and taxi drivers, regardless of what is mentioned in the contract. Platforms, not employees, will face the burden of demonstrating that they are not employees.

“The plan, which is expected out on December 8, will provide a backfill for those wanting to root out the gig economy,” Jefferies analyst Giles Thorne said in a client note.