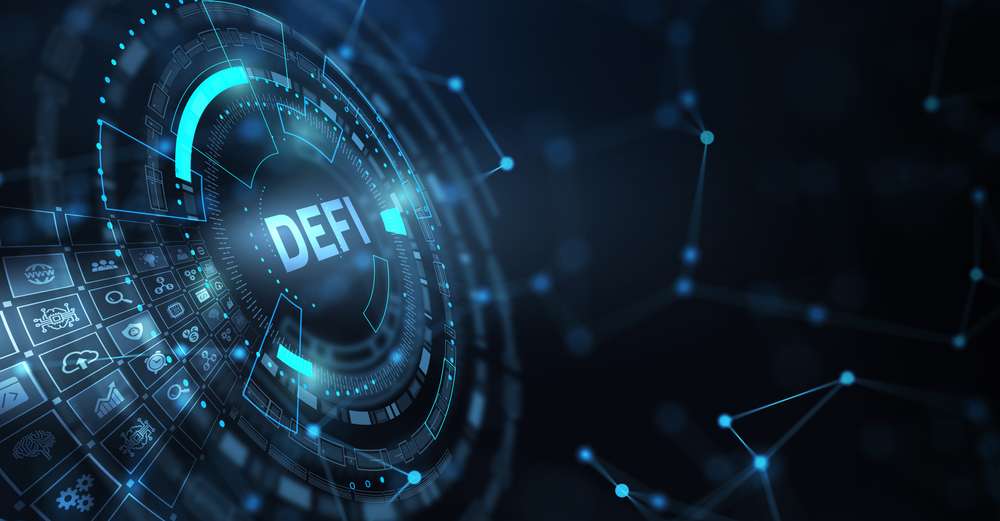 80% of decentralized applications may disappear

Decentralized finance, which has risen in worth because it was heralded as the future of finance less than two years ago, has been particularly severely impacted by the current crisis in the digital asset world.

Bitcoin’s 50% decrease from its all-time high in November of last year has caused tokens utilized in Defi protocols like Aave, Compound, and MakerDAO to tumble even further.

If the bitcoin bad market lasts a year and customer demand dries up, 80 percent of decentralized applications could collapse, according to Pedro Herrera, the senior data analyst at tracker DappRadar.

“In terms of the crypto winter, Defi dapps have never had to deal with it.” They’ve experienced a few hiccups, but it’s all part of the process. “It’s conceivable that 20% of apps will survive, accounting for 80% of the industry’s value, and we may see protocols that aren’t extensively utilized go,” Herrera added.

Following DappRadar, the utilization of DeFi dapps is diminishing, with active user wallets interacting with mainstream apps reducing by 20-30% in the last two weeks.

The fundamental attractiveness of apps is eroding, as the Defi Pulse Index, which tracks the values of 18 major Defi-related tokens, has dropped 23% since January.

The reduction in the value of DeFi tokens is forcing system engineers to hunt for employment elsewhere. However, supporters such as Jeff Dorman, Arca’s chief investment officer, believe the survival will merely get greater.