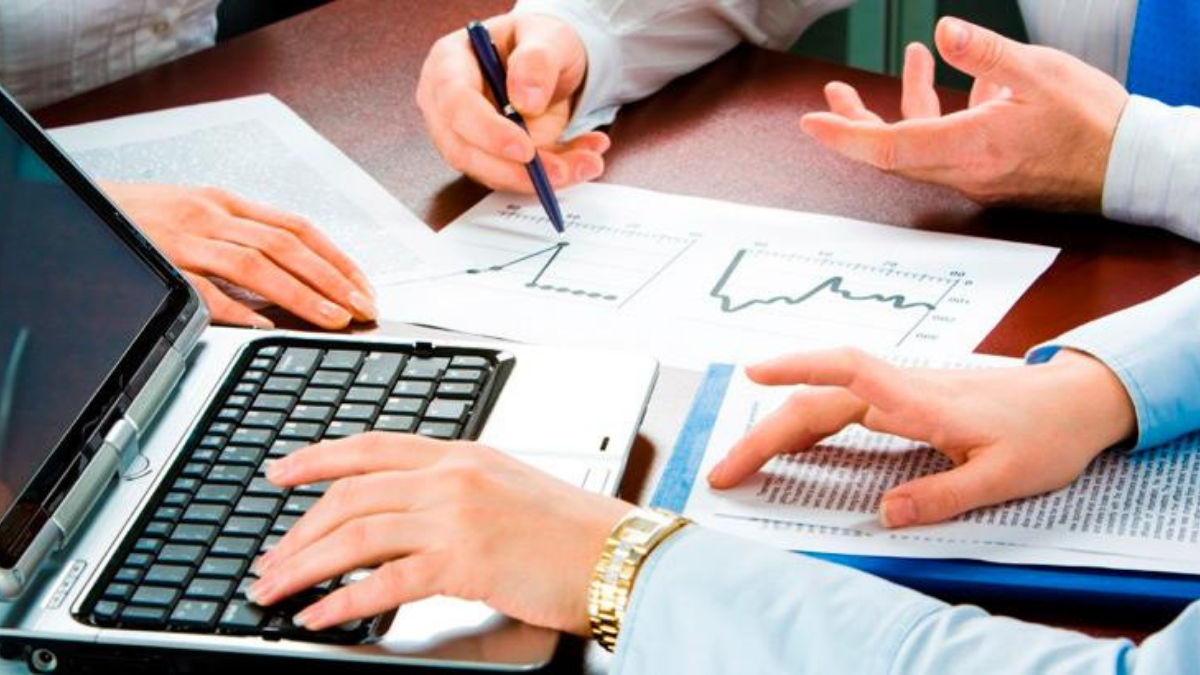 Following a jump in bank profitability and a shaky slowdown in the country’s ailing currency, Turkish corporations account for nine of the top ten emerging market debt deals this year.

Over the last six weeks, while global debt sell-offs, Chinese real estate foreclosures, and simmering tensions over Ukraine have lowered emerging market assets by 2.5 percent, Turkish corporate debt has increased by 5.7 percent. All but one of Turkey’s top nine corporations are lenders, with Akbank TAS leading the charge after its earnings soared because of low-cost central bank lending.

Turkish markets have been stable since late December when President Recep Tayyip Erdogan launched a campaign to stop the currency from falling further as the central bank slashed interest rates at his request in response to growing inflation.

For the time being, a combination of policy tools, such as deposit insurance and tax incentives for corporations transferring foreign currency capital, has helped Turkish assets keep their ground. For investors, the question is how long this cease-fire will last.

Risk premium charged to Turkish companies has decreased since mid-December

Analysts are keeping a tight eye on developments, assessing the economic harm caused by Erdogan’s decision to slash interest rates, which has resulted in inflation reaching its highest level in 20 years.