Cryptocoins will rise as a store of value 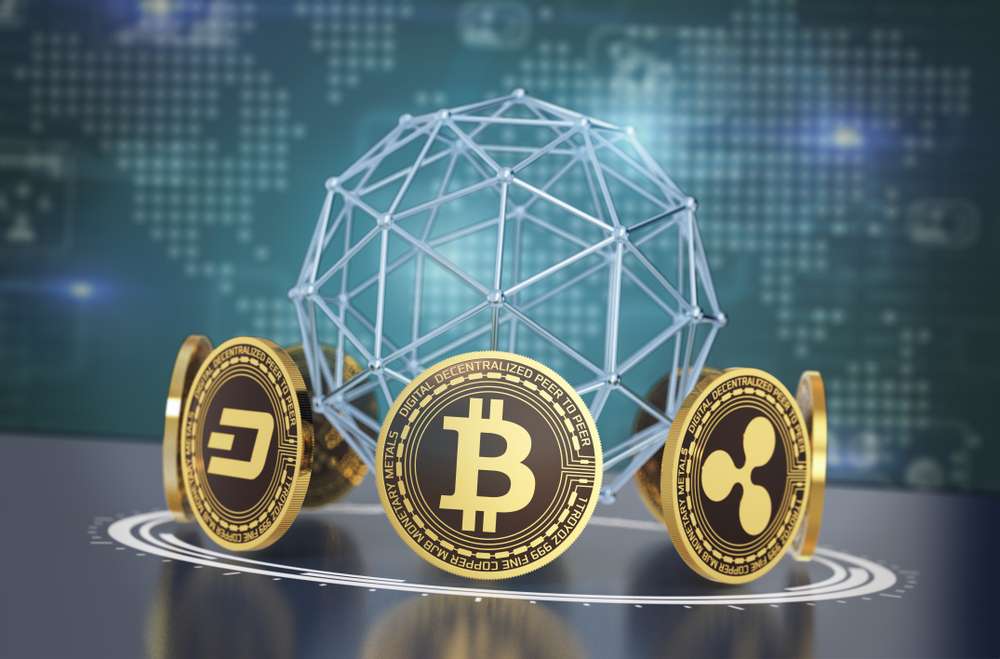 Digital coins are a store of value like gold

According to Singapore’s top bank, private digital currency such as bitcoin will continue to increase as a desirable store of value, similar to gold.

“However, cryptocurrencies are unlikely to take on the role of government-backed money,” said Piyush Gupta, the chief executive officer of DBS Holdings Group Ltd.

Regulators will be cautious about the growth of private money

“Regulators and politicians will be wary of the rise of private money because they do not want to cede control of monetary policy and economic management tools.” In his study, Gupta stated, “I truly believe that cryptocurrencies (private money) will continue to expand as a substantial store of wealth, much like gold today.”

The path is obvious, he added, with 85 percent of the world’s central banks either investigating or testing their digital currency.