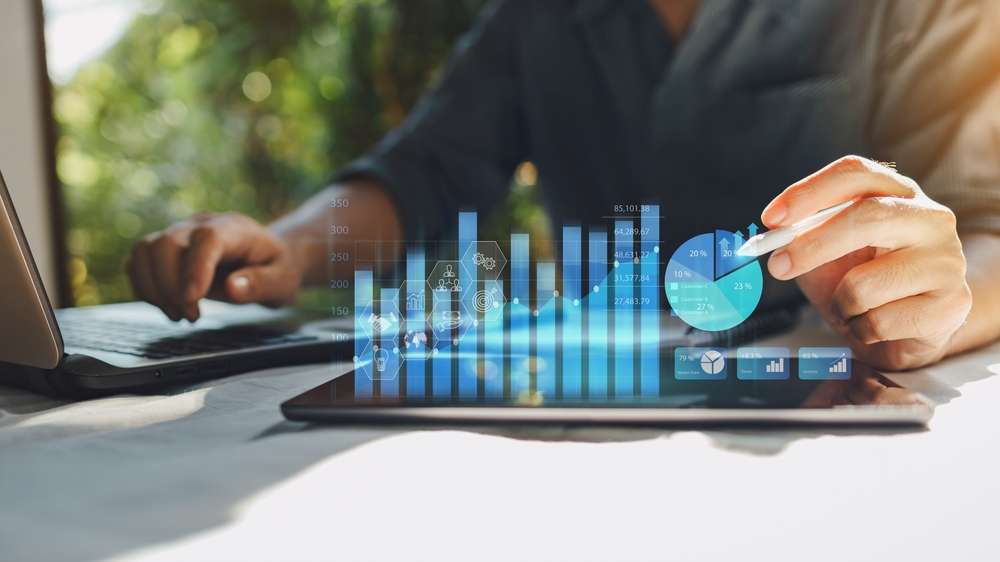 As the repercussions of the slump in digital assets continue to have an impact, Vauld, a cryptocurrency lender supported by Coinbase Inc., announced that withdrawals have been suspended and that consultants have been retained to investigate a potential restructuring.

Less than three weeks have passed since Vauld announced it would carry on as usual and maintain a careful and balanced approach to liquidity management.

His struggles are similar to those of Celsius Network and Babel Finance, which had to halt withdrawals to preserve their meager liquidity when markets crashed.

Vauld, a cryptocurrency lending and deposit service provider founded in 2018, raised $25 million in a Series A fundraising round last July.